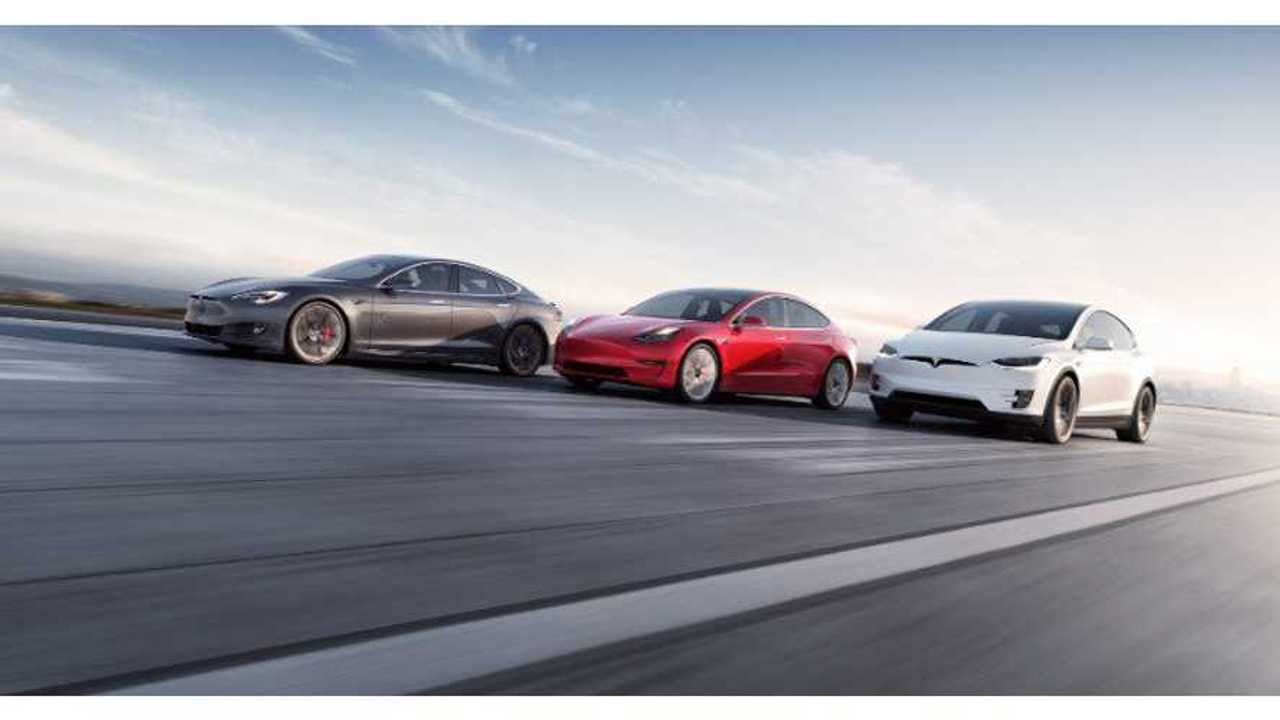 After several waves of offer changes by the U.S.' biggest plug-in electric car player - Tesla - we finally caught up for a while and here we feature the current BEV offerings in the U.S. By the way, Nissan announced prices for LEAF e+ and the EPA confirmed its range results.

Let's check what there is on the table, focusing on prices and range, to choose wisely. All the data/charts will be available on our Compare EVs card here.

Tesla Model 3 0 To 60 MPH: How Quick Is It Compared To Other Teslas?

Tesla rebuilt its entire offer, removing the Mid-Range Model 3, as well as the base Model S and Model X (listed only for less than a month). The new on the list are the affordable Standard and Standard Plus version of the Model 3.

* Tesla Model 3 Standard battery capacity of 59.5 kWh is our preliminary guess (it could be slightly lower value).

Beside that, all the prices and some spec data changed. The Model 3 Performance now officially can go 0-60 mph in 3.2 seconds (previously 3.3 seconds). A small 5% power increase also translated into a higher top speed of 162 mph (261 km/h).

Model 3 Standard is currently the most important product in Tesla's lineup, because the future of the company depends on profitability and volume of the long-anticipated affordable EV (the higher trim versions and S/X were already profitable).

Here we present all the mainstream BEVs on the market, sorted by EPA range in miles (prices are included in brackets).

As you can see, the new LEAF e+ and Model 3 Standard/Standard Plus are placed in the middle of the pack of 200-260 mile BEVs.

In the case of prices (the MSRP after including destination charge and available federal tax credit), the market offer is very diverse – from less than $20,000 to over $120,000.

The base LEAF e+ is the new cheapest model with 200+ miles of EPA range, but the difference to the Hyundai Kona Electric is thin (although e+ could win through better availability).

Noteworthy is the highly competitive position of Tesla despite half the federal tax credit ($3,750 vs $7,500).