U.S.’ Most Affordable BEVs Per Mile Of Range: Comparison 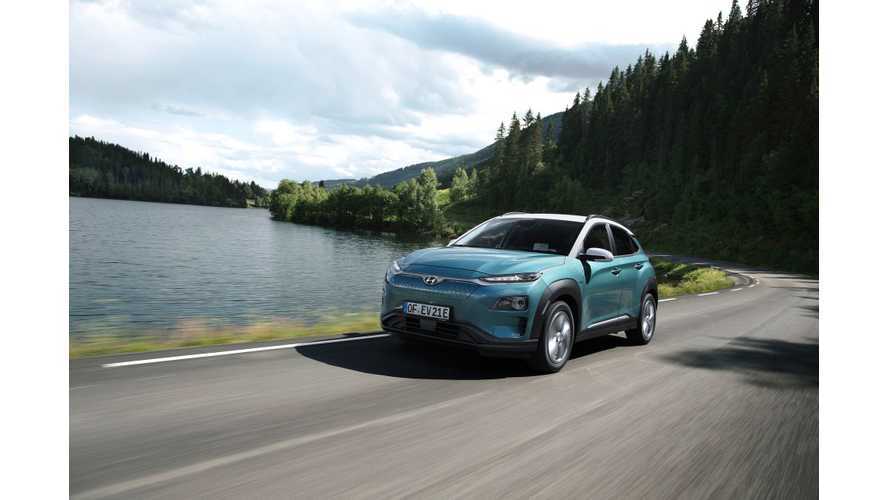 Today’s low is approximately $145 per mile of range.

Good news is coming - decreasing battery prices and bigger battery packs for long-range models, as well as higher production volume, are translating into a much lower ratio of price (MSRP + destination charge) per mile of EPA range. Here is our comparison for the U.S. market.

The top model is currently the all-new Hyundai Kona Electric (first was delivered in February), which noted $145 per mile of EPA range. If we include the $7,500 federal tax credit, the effective price per mile of range drops to $116, but of course, we are most interested in the base value to recognize progress regardless of a layer of incentives.

Electric Cars With The Highest MPGe Ratings For 2019

The second best Chevrolet Bolt EV stays at its $158/mile, but it could change from April, when GM will lose half of its available federal tax credit (at least Tesla lowered prices a little bit after switching to $3,750).

In the next two places, we see Tesla Model 3 - Long Range and Mid-Range at $165 and $167 per mile, respectively. Without the introduction of the Standard battery version there is probably no way to improve the ratio, although we must remember that Tesla is a premium brand, compared to the more mainstream Chevrolet and Hyundai, which affects the results.

The Nissan LEAF 40 kWh struggles to break into $200 and at least take over the Model 3 Performance, which indicates there is a room for lower prices (should be at least, but maybe not at such a low sales level in the U.S.). Time will tell how much better the 62 kWh version will be.

At the other end of the list, the fanciest of BEVs, high-end or ultra-short-range, can cost you $400-$500 per mile of range.