Jaguar I-Pace Or Tesla Model S 75D? The Winner Might Surprise You 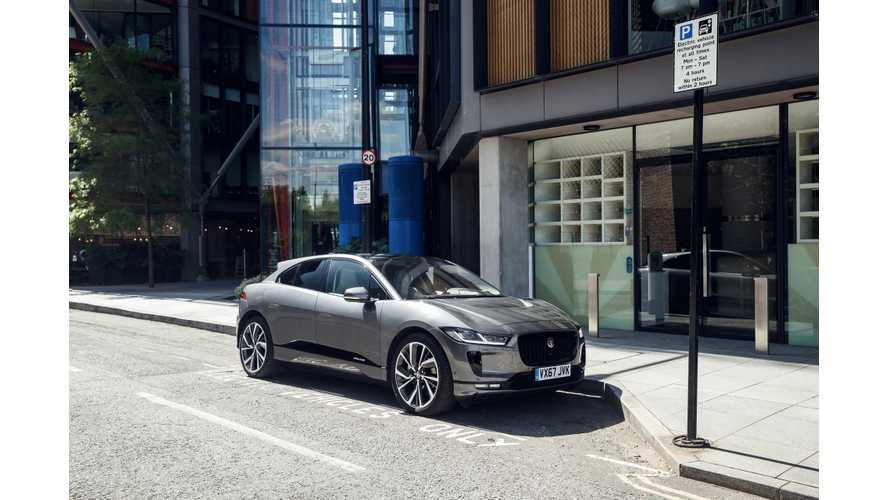 The Jaguar I-Pace signifies a big leap for Jag into the electric car segment.

However different, the Tesla Model S 75D and the Jaguar I-Pace are similar in many areas. Both of them represent vehicles that are built to rule their respective markets and both try to bring a dose of luxury in the electric vehicle world. The Model S 75D is a bit longer in the tooth, while the I-Pace signifies the ramp-up in the brewing war for the higher-end electric vehicle market.

Performance wise, these two are rather similar. The Jaguar I-Pace is powered by a dual motor setup that comes with a 90kWh battery. The Model S 75D comes with the same dual motor setup, however, it's fitted with a slightly smaller capacity 75kWh battery. The vehicles come with similar power: 362 horsepower and 486lb-ft of torque for the Tesla and 394 horsepower and 513lb-ft of torque for the Jaguar. In simple 0-60mph (0-97km/h) terms, the vehicles do that sprint in 4.5 seconds and 4.2 seconds for the Jaguar and Tesla, respectively.

Price wise, they are once again, quite similar. Right now, U.S pricing-wise, the Jaguar I-Pace starts at $69,500 and the Tesla will set you back $66,200, making them most likely choices for any owner looking for an EV in that price range. However, Tesla is headed for a phase-out of the federal tax credit, while Jaguar is still able to offer the $7,500 that the federal government gives EV buyers across the nation. With all these items taken into account, it's no wonder that What Car decided to put these two in a rather in-depth test drive comparison. The end result? Quite interesting.

If you read the September edition of What Car? magazine, you’ll have seen a different outcome in this very same test, with the Model S coming out on top. But a couple of things have changed since then.

The automotive publication praises both the I-Pace and the Model S in several categories. However, in the end, the verdict is a bit surprising. What Car dubs this an extremely close-run thing, but in the end,  the I-Pace clinches the win. What Car doesn't think that the I-Pace is as quite as good to drive as the Model S (it's a crossover, after all), nor is it as practical. However, they feel that the real-world range, paired with the ownership costs - two crucial areas for EV ownership - are tipping the scales in Jaguar's favor. Furthermore, they also think that the I-Pace is more comfortable and classier inside. Interesting.

For those interested, you can read the full comparison review of the Tesla Model S 75D and the Jaguar I-pace right here. While the winner is a bit surprising, we can certainly see why the I-Pace - in their opinion - is a winner in the end. It's one of the best looking EVs on the market today, it's well built and however great the Model S is, it's a vehicle that's been out there for some time. And that makes it vulnerable for all the upcoming challengers in the mid-range electric luxury vehicle market, that's for sure.