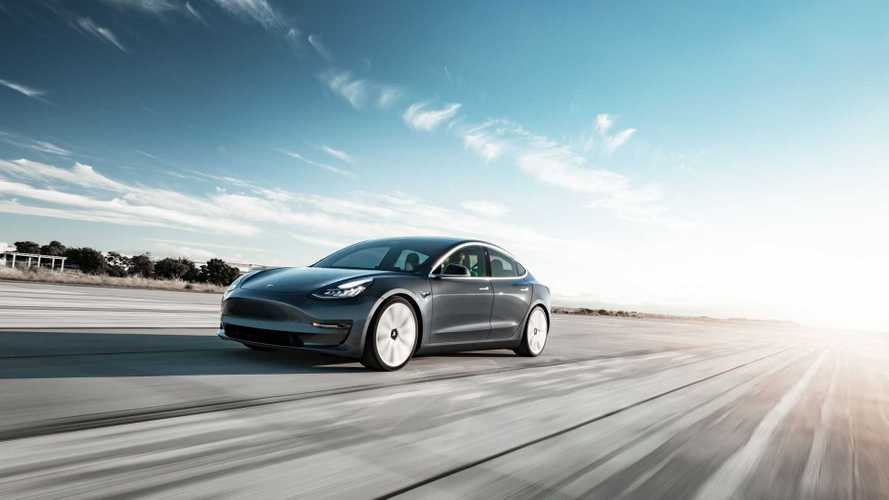 How does the electric Tesla stack up against one of the best high-performance gas sedans?

However, with the advent of the Tesla Model 3 Performance, the M3 may no longer be the only option if you'd like to go with a high-performance sedan for your daily driver.

Below, you will see a chart by SacEV that gives us a rough idea on how these two stacks up against each other. While some of our readers will bring out the torches and pitchforks over this item, the comparison shown below isn't fair to the BMW M3. After all, the outgoing BMW M3 is a vehicle that was envisioned and released almost 5 years ago. And that, in the automotive world, is considered ancient history.

However, the comparison does paint a pretty good picture on how an electric mid-size sedan stacks up against this ICE (Internal Combustion Engine) performance powerhouse. Clearly, the Model 3 is a newer car and sheer data thrown around doesn't paint a complete picture. But, overall, it provides us with a solid look at where the world of mid-size performance machines is headed. And with that recent price drop, the Model 3 Performance with standard Upgrade Package now appears even more enticing.

The outgoing generation BMW M3 is powered by a 3.0 liter BMW TwinPower Turbo engine. It delivers 425 horsepower and 486lb-ft of torque. The engine is mated to a 7-Speed DCT (Dual Clutch Transmission) system, allowing for speedy gear changes and impressive power delivery. The M3 can sprint from 0-60mph (0-97km/h) in just 3.9 seconds with some journalists even achieving even lower acceleration times. Overall, the M3 is the benchmark in its price category, as this is one of the best handling cars that money can buy.

The Tesla Model 3 Performance is what most consider a truly electric performance machine. It's powered by two electric motors, featuring a Dual Electric Motor setup, allowing the Model 3 to sprint from 0-60mph (0-97km/h) in 3.3 seconds. The battery pack will afford the owner with a 310-mile range and the Model 3 will make things interesting both on and off the track.

For the Model 3 Performance, the true test will come once the Bavarian carmaker releases the new BMW G80 M3, slated for a 2020 reveal. However, Tesla is one of the most compelling arguments for a small and nimble battery-powered high-performance machine. And with potential upgrades, it could well be a worthy competitor even for the new generation of the ultimate driving machine later on. Maybe in a few years, we'll get to crown a new, electric king of performance driving.

That being said, we can't wait for the Bavarian answer to everything Tesla. Let's hope it comes soon in the form of a high-performance electric Bimmer.