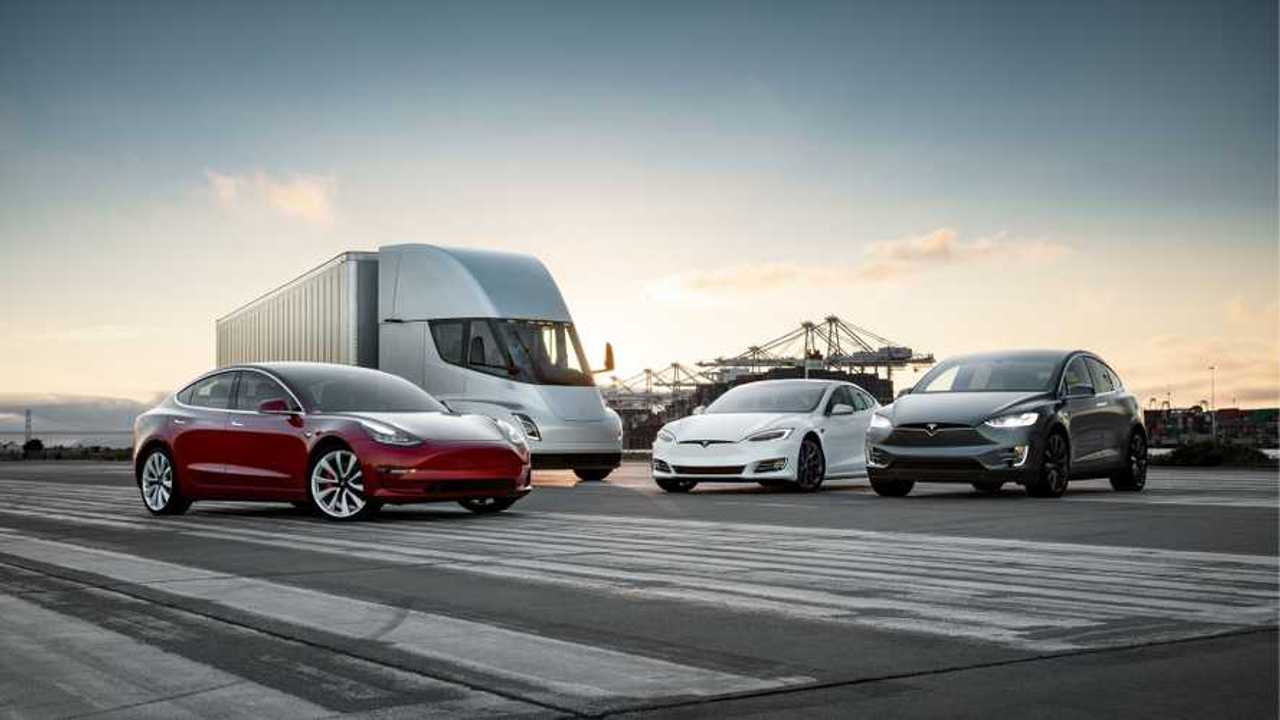 Three models. One automaker. Controls half of the U.S. market.

It means that those who are considering driving plug-in car, especially an all-electric one, probably have Tesla on their mind. So, let's compare three basic parameters - the price after destination charge and federal tax credit, EPA range and 0-60 acceleration times.

Top 10 Best-Selling Electric Cars In The U.S. For 2018: August Edition

In the case the Model 3, all the Long Range versions are rated for 310 miles. The base Model 3 Standard is not yet available, but Tesla will likely produce it starting in eight months.

In the case of particular versions, the more you pay, the quicker you accelerate and the more range you receive.

***Pricing below factors in a tax credit, but since Tesla has hit the 200,000-unit dwindle-down mark, that credit will decrease as time progresses on.

With the Model 3, Tesla opens range and performance to consumers at roughly half the price of the S/X.