Our friend Chuck Vossler over at BMWBLOG made a compelling video comparing the BMW i3s to a Tesla Model 3 Long Range.

Chuck is an experienced EV driver, having owned a 2014 BMW i3 REx, which he replaced with a 2018 BMW i3s in January of this year. He also owns a Tesla Model S, which he'll soon be replacing with a white Tesla Model 3 Performance. 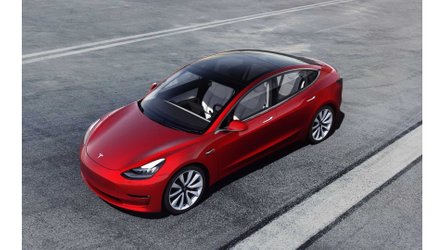 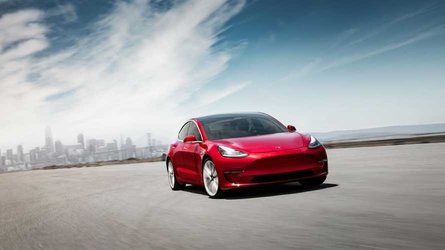 Having owned both, Chuck knows the BMW i3 and Tesla vehicles very well, so his comparison video comes from experience, not just quick test drives as most other reviews stem from.

We think he put together a comparison video worth watching here, and even declared a winner. But since this is a BMWBLOG video, and BMW has the home field advantage, could he have possibly picked the i3s over the Model 3?

You'll have to watch the video to find out.