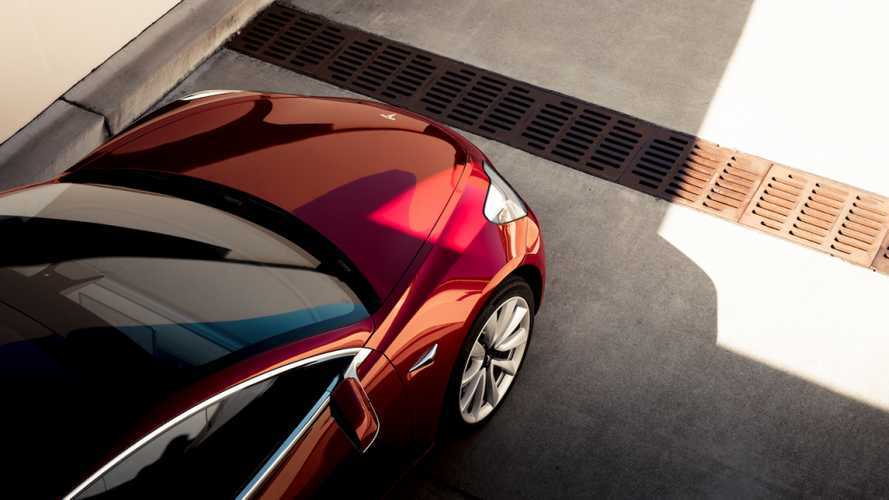 According to Tesla CEO Elon Musk, the Model 3 Performance is priced like the BMW M3 and "will beat anything in its class on the track."

Let's just have a look at how that comment adds up.

Cost of all options, wheels, paint, etc is included (apart from Autopilot). Cost is $78k. About same as BMW M3, but 15% quicker & with better handling. Will beat anything in its class on the track.

The current Long Range Model 3 has already proven its track prowess, aside from its stock brake pads' lack of stamina. It never even went into thermal protection mode, which was unexpected. Though it's no Porsche, it surely likes the track much more than the Model S and X, which are primarily touted for drag-strip mastery.

Per Musk's Tweet above, the Model 3 Performance will be 15 percent quicker than the BMW M3 and handle better. If true, this will be quite a feat. A loaded M3 will set you back $91,759, according to Teslarati. It tops out at 163 mph and hits 60 mph in a flat 4 seconds.

As you can see, the Model 3 Performance doesn't quite reach these cars in top speed, but beats them all off the line, and specs may still improve. Its agility on the track will be the true test. Even loaded with the extras, the upcoming variant will cost $86,000, which undercuts all of the above. And, as Teslarati mentions, a potential Ludicrous option may only put it directly in line with the Bimmer and the Audi, while still considerably less expensive than the Merc.

Also, not promising anything, but we *might* be able to increase Model 3 Performance power output a little

Of course, these competitors offer a much higher level of luxury. But, you're not getting an all-electric car, and if the Model 3 Performance lives up to Musk's words, you'll also be enjoying better performance. What's more, the Model 3 is significantly more practical as an everyday car, due to passenger and cargo capacity.