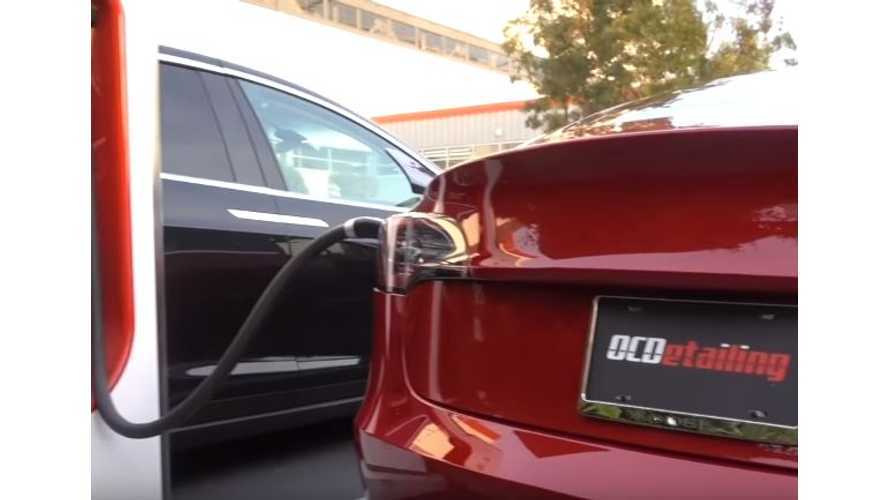 Tesla's apparent non-disclosure agreements has prevented new reviews of the Model 3 from popping up on the Internet until now.

Leave it to OCDetailing, the same folks who brought us the exclusive videos highlighted further down below, to become the first to release a rather in-depth test drive review video of the Model 3.

This latest video by OCDetailing

Joe takes the Tesla Model 3 for a spin to the headquarters and gives his opinion.

OCDetailing seems impressed with the the Model 3 handling and sporty feel, but let down by Autopilot, which as we know, is more or less in full-on beta form in the Model 3, meaning it's mostly useless right now.

In conclusion, OCDetailing wraps up its brief review by saying that if you're expected the Model 3 to feel like a Tesla, then you'll be pleasantly surprised.

As promised, here are those other Model 3 videos from OCDetailing: