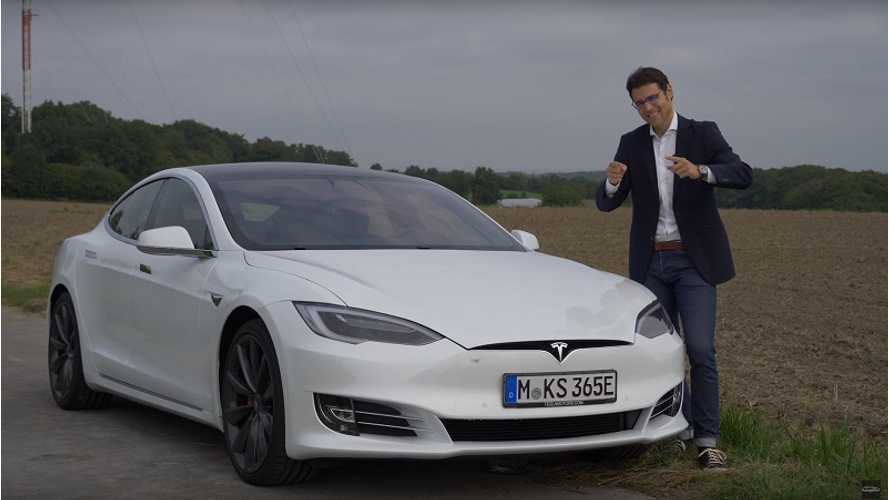 When it comes to reviewing electric vehicles, Autogefühl has no equal...and it leaves no stone un-turned, or the stones found under that stone.

The latest recap, centered around the Tesla Model S P100D, includes a thorough once-over and test drive of the offering, and spans nearly a full hour; but it's certainly worth it - especially if you like detailed walk-throughs.

The review includes full coverage of the exterior and interior features of the S, as well as the driving experience with Ludicrous acceleration employed and also Autopilot.

Autogefühl considers the Tesla a visionary car, even some four years after its launch in Europe.

The features, acceleration and capabilities of the Model S puts it well ahead of luxury cars according to Autogefühl (and anyone else who has had the chance to drive the top of the line Tesla).

However the outfit explains that Tesla's German competitors still have edge over Tesla in build quality, and when it comes to less road noise at higher speeds, but those shortfalls are still not near enough to stop Tesla's momentum in the segment.