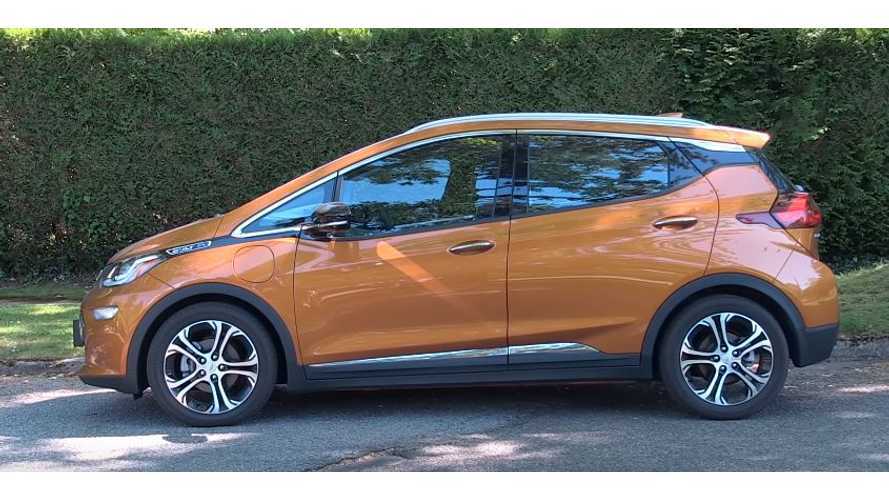 One of the first Canadian video reviews of the Chevrolet Bolt has been posted and it's all praise to the mighty Bolt.

It beats its official estimated range without a problem and with incentives in Canada reaching stratospheric levels in some areas (provincial incentives of $14,000 in Ontario, $8000 in Quebec and $5000 in British Columbia) the Bolt is cheap too.

"The Chevrolet Bolt is the follow up to the Chevrolet Volt that came out roughly six years ago. Unlike the Volt, the Bolt is a pure electric car with a 60kwh battery pack and 383km of electric range. The Chevy Bolt starts at $43,000 in Canada and the Premier model is $48,000. As tested, the Bolt was on track to drive 440km on a single charge, better than the official number of 383km. This is a the breakthrough electric car the market has been waiting for. With provincial incentives of $14,000 in Ontario, $8000 in Quebec and $5000 in British Columbia, the Bolt is reach to more people than ever before."

Now if only those sales figures would climb upwards to prove the Bolt's a success.