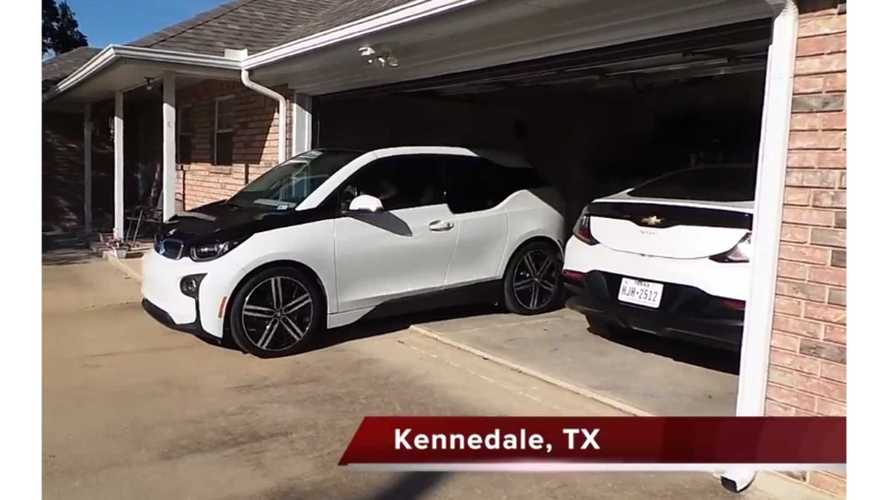 After acquiring the car, David set out to film "the ultimate i3 review", or the stuff you really want to know (like perhaps re-coding the original version to use its full, non software/CARB-crippled, fuel tank), as only he can.

The review includes the basics on the original 22 kWh i3, as well as the newly updated 2017 version with 33 kWh battery on board.

David also took the BMW i3 REx out on a long range test in Texas to see how it fairs in the real world, as well as stopping at some points of interest along the way.