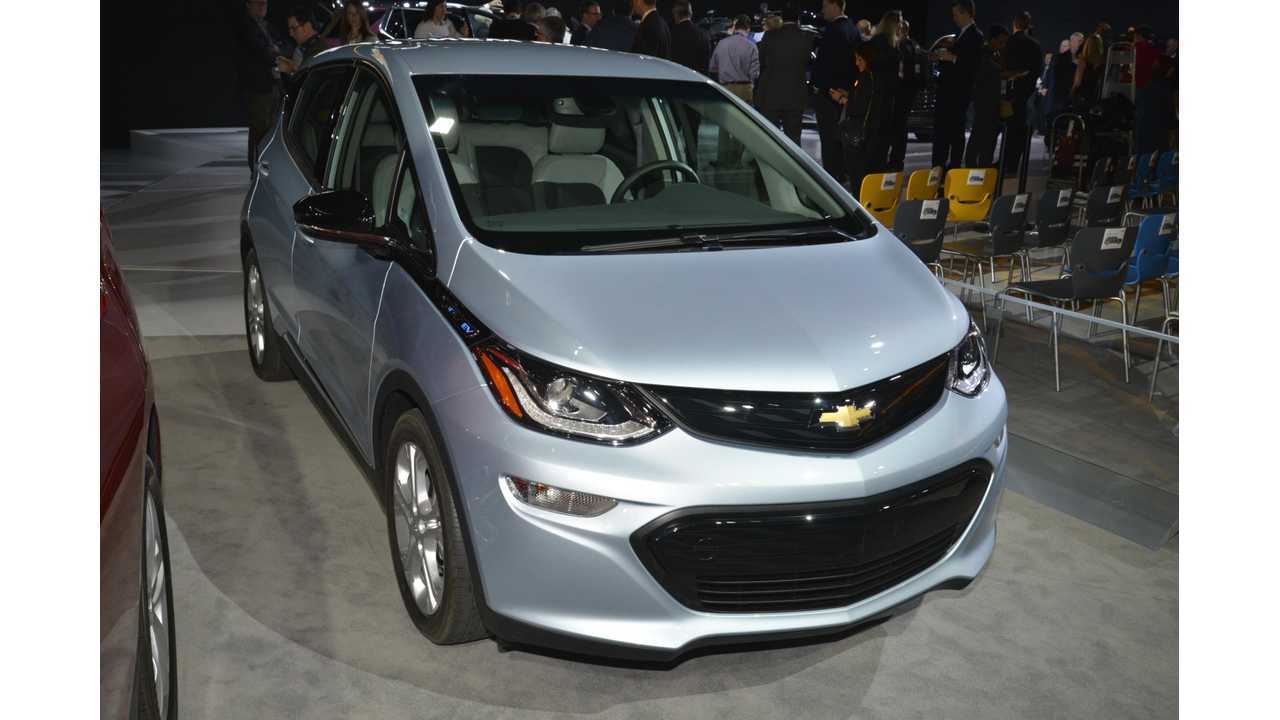 Most of the test drive reviews from the event have now found there way onto the Internet, including one from Kelley Blue Book (check it out in its entirety here).

The consensus from this batch of Bolt reviews is that GM has a game-changer in the Bolt. Truthfully, we've yet to find a negative Bolt review and you'll find almost all positives in this KBB review that concludes:

"We’ve seen and heard plenty about the all-new 2017 Chevrolet Bolt during the past year. And there’s no doubt that with its class-dominating 238-mile EPA per-charge range and a price of entry that flirts with $30,000 after the federal income tax rebate, this compact crossover-style wagon makes a stunningly impressive case for itself on paper. But it wasn’t until we finally managed to slip behind the wheel of GM’s groundbreaking EV that its real-world potential became much clearer."

"...While not cheap, when coupled with the Bolt EV’s truly outstanding range, impressive versatility and engaging driving demeanor, this new Chevy really does stand as a legitimate breakthrough entry in the electric realm."

The only real drawbacks we've seen mentioned in the reviews are a narrow seating position, plasticky interior and that lack-of-charging-infrastructure from GM that's been stinking up the Bolt's otherwise rosy debut. But by and large, the reviewers have been enamored with the Bolt and with that, we hope to see potential buyers move in on the Bolt and push it to a high level of sales success.