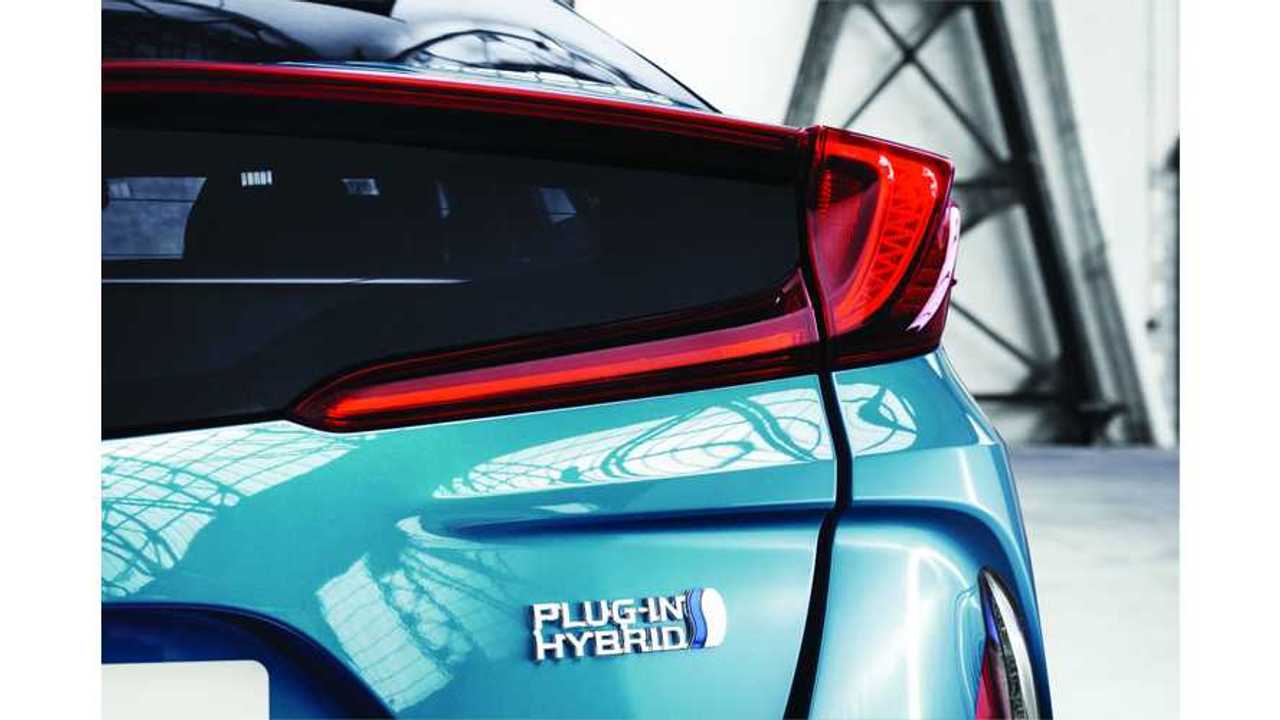 Toyota brought a small fleet of its upcoming Prius Prime plug-in hybrid to the US for media test drives this month, and now we are flooded with reviews after the company's black-out embargo has lifted.

A selection of various test drives are itemized below for viewing, but we really appreciate Alex on Autos' thorough take on the new plug-in Prius (featured video above).

Starting at $27,950 (or $23,450 after the federal tax credit has been applied) the Prius Prime is well positioned inside the Prius family (as the most inexpensive/value leader) and is worth considering among other PHEVs, especially considering the all-electric range is rated at 25 miles of real-world/EPA driving.

First tests shows about a 11 second 0-60 mph acceleration time, and despite a slightly higher weight, the new Prius Prime handling is improved compared to previous generation, while netting a 54 MPG combined efficiency rating when now relying on electric propulsion.

An interesting feature is of course is the 11-inch LCD - the largest ever in Toyota (check second video below).

"The Prime is more than just the new Prius-Plug-In, it is also the most efficient Prius ever built. With 25 miles of electric range, 54 MPG on gasoline and the largest LCD infotainment system Toyota has ever used, the 2017 Toyota Prius Prime really is the pinnacle of Toyota's hybrid engineering.

The new Prius Prime uses the largest infotainment and navigation system Toyota has ever made. The all-new system uses an enormous 11-inch LCD that supports multi-finger gestures and integrates the Prius' climate controls."

Looking to sway buyers who may be in the market for a Tesla or Volt, Toyota is offering its best Prius yet with the introduction of the plug-in Prius Prime model. A unique exterior look, fancy 11.6 LCD display, and the promise of 640 miles of range with 25 of those miles on electricity alone, this pinnacle of the Prius line-up may just be the hybrid vehicle you're looking for.

On this episode of The Fast Lane Car we take a look at the all new 2017 Toyota Prius Prime. We go in-depth with the new hybrid, and test if its claimed 25 miles of pure EV range is accurate.

A year ago we were out in California to drive the all new Toyota Prius. Now we are back in California to drive the first riff on the Prius, and that is the Plug-In version they are calling the Prime. The last generation of Plug-In Prius only had a 7 mile range in the real world, how much better is the Prius Prime? That's what we find out on this episode of Rumblestrip.NET and Ten Minute Test Drive.

A complete walkthrough with Toyota's product education team as we find out more about the 25 mile EV, 54 MPG Prius Prime.

An in-depth demonstration of the large 11.6" tablet-like center screen on the Toyota Prius Prime plug-in.