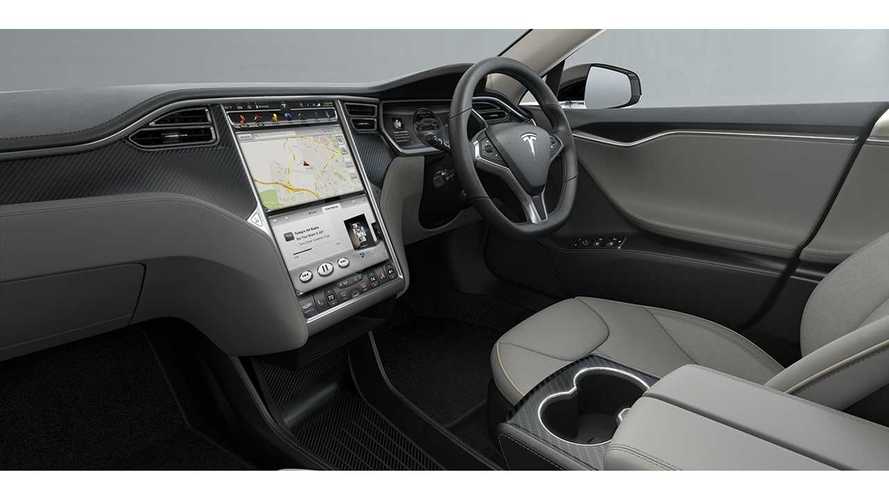 With brand new, right hand drive versions of the Tesla Model S P100D just arriving last month in the UK, Autocar as taken the supercar sedan through its paces.

On one side, the P100D is simply a better car, but on the other hand Autocar notes that the  "increase in performance is overkill, even if it is very entertaining"

"You feel the mountain of torque’s effect on both ends of the car. The steering wheel might not be writhing in your hands, but you have to add some lock as the nose of the car starts drifting to one side under full-bore launches."

The most valuable part of the review is in the driving experience itself:

"The ride isn’t quite as relaxing. With standard-fit air springs, the Model S tends to ride better the faster you go. While it deals with crests and compressions well, potholes and pimply roads reveal a secondary ride that’s quite busy and lacking the fine damping of, say, a Porsche Panamera.

Tesla might explain that this is because the Model S is a sports saloon, but it doesn’t quite hit the mark here either. The steering has plenty of weight in Sport mode without being too heavy, but you won’t find any feedback as you load it into a corner. If you’re hoping to use all that power for some sideways shenanigans, forget it. The stability control can’t be turned off, or switched to its own less-intrusive Sport mode."

Like other reviews we have seen since day 1 of the Model S, Autocar complains about the insufficient quality of the interior finish, despite the fact the materials themselves are "rich feeling". The UK magazine finds there are some odd interior squeaks while operating the EV, and some very large finish gaps.

While overall the Tesla Model S is great car to have, there is an important question on whether or not to buy P100D.