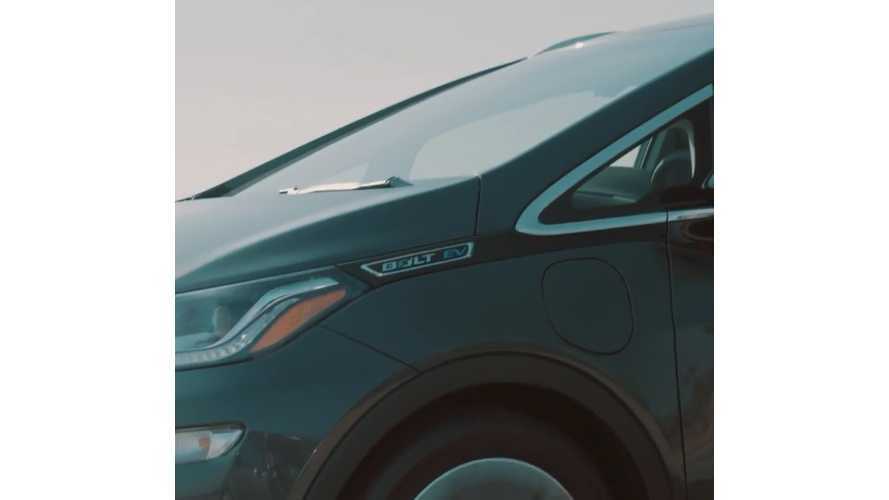 General Motors has announced that the 2017 Chevrolet Bolt EV will land this December at select dealerships (think California), and when it comes, it will be packing 238 miles (383 km) of real world/EPA rated range.

As part of the Bolt EV's range celebration party, GM invited some media to take the all-electric car on a ~240ish mile trek along the California coast.  Specifically from Monterey, California, to Santa Barbara, mostly on coastal Route 1.

Chevy called this one of the most "frustrating" routes in the world to travel and can be quite congested at times. And we would of course be remiss to not note that it is the "long way round" between the two cities, avoiding a potentially higher speed journey on the main highway...but we digress.

Thankfully, CNET's Roadshow brought along more than just their camera and pen and paper on the 5+ hour journey, as they filed the (above) video report. How did they like? Did they make it to the end? Just watch the test drive already.

Bonus Video (below): Wired also filed this condensed report from its Route 1 drive