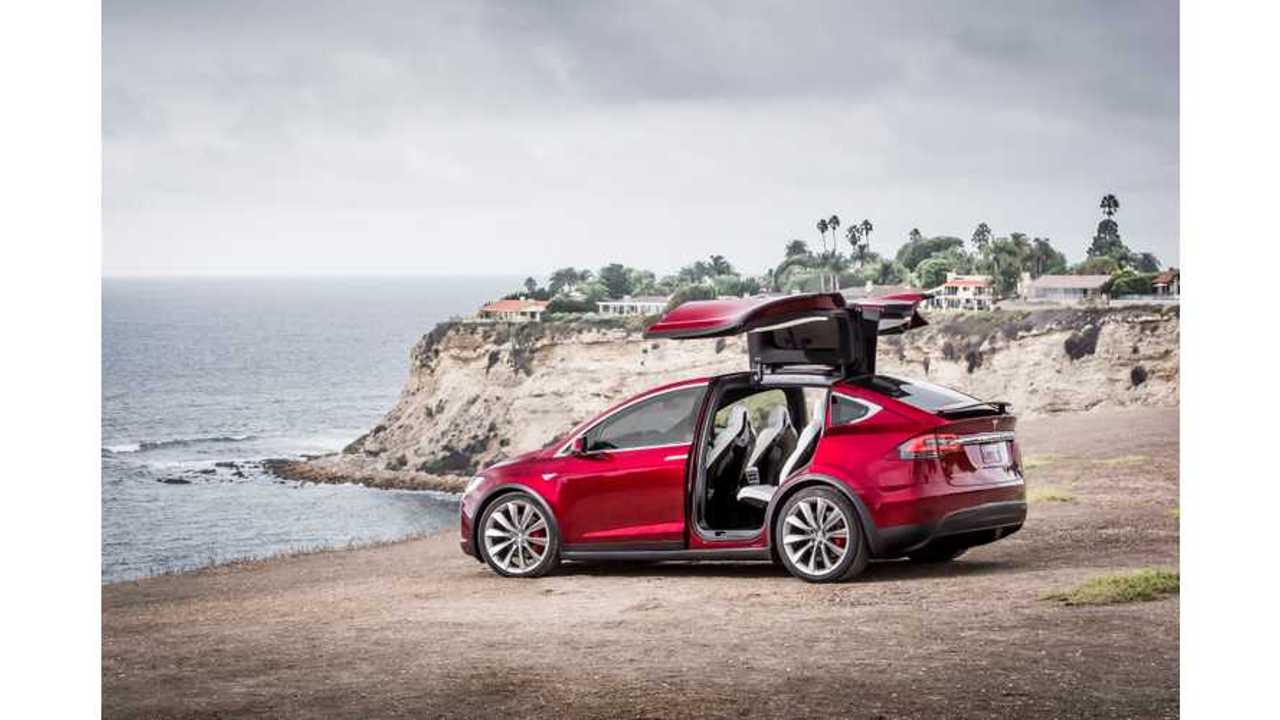 Car and Driver achieved 77 MPGe during a recent test of the Tesla Model X P90DL. The car contains the largest battery that Tesla currently offers, a 90 kWh lithium-ion battery pack, which is rated to go 250 miles on a single charge.

Inside The Tesla Model X

Car and Driver noted that the Falcon Wing doors are slow to open, and it isn't difficult to hit your head on them if you aren't careful. However, once they are open, the second and third row seats are very accessible.

The ride was described as "firm, yet comfortable". The seats, "supportive" and upholstered with soft leather. The vehcile has the same 17-inch touch screen as the Model S, which controls most everything that the car has to offer.

While the electric drivetrain is nearly silent, realize that this means the driver will notice more wind and road noises that ICE vehicles tend to cover up. Despite this, Car and Driver was impressed by their decibel readings.

Once the battery pack begins to heat up, the car doesn't perform at its best. Cooling fans aid in the situation, but are loud. Waiting it out is the only ultimate solution to get the car back to top specs. In real-life situations, most drivers won't be doing multiple, rigorous racing runs, so the battery should't be impacted like it was in Car and Driver's testing.