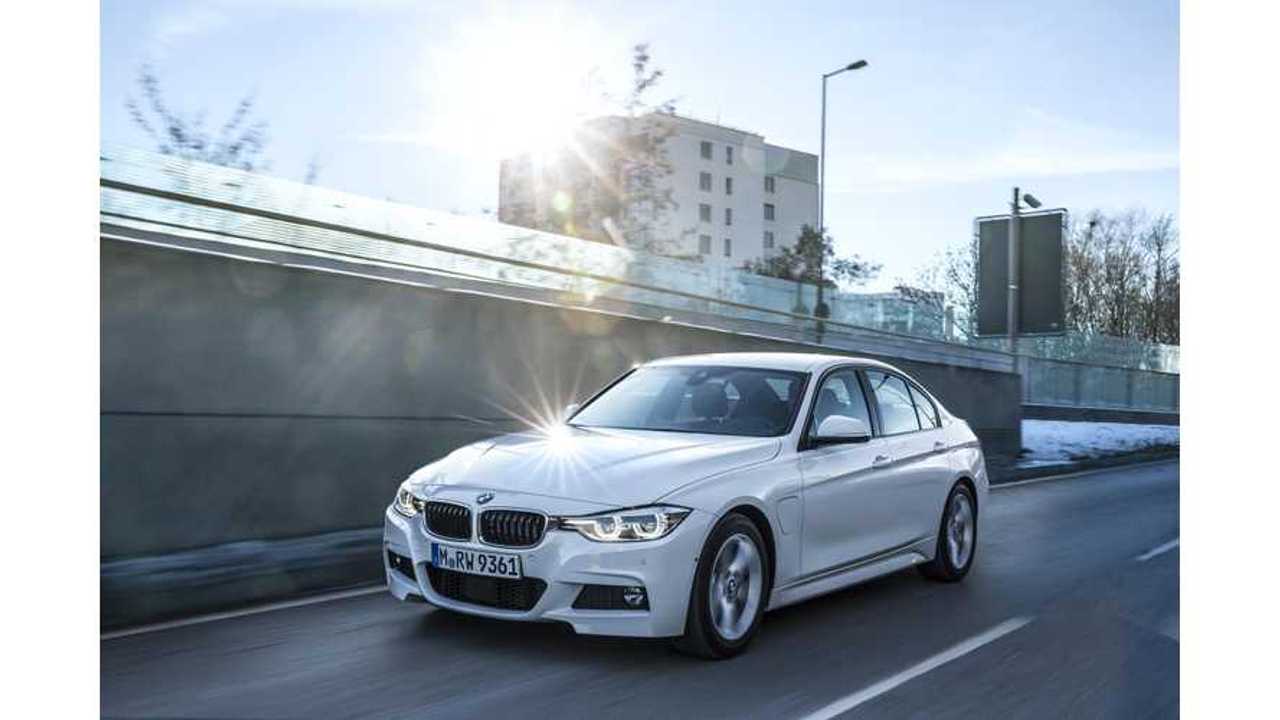 The BMW 330e iPerformance was well received by Autocar, but as in case of many other markets, the 330e in the UK is in relatively short supply.

Overall, the 330e is deemed superior to the BMW 330d or 330i offerings - and is priced less expensive as well (when including the government's £2500 plug-in grant on the pricing).

However, the review finds that the benefit of the improved fuel economy is definitely only felt if your commute corresponds to the plug-in hybrid's limited all-electric range, or if you have places in which to charge the BMW frequently.

Here is several insights from the test:

"Overall, the car’s powertrain feels not only nicely lavish and bountiful – you’d put BMW’s homologated peak power and torque claims down as conservative, if anything – but also cohesive and very highly developed. It never feels rushed and strained and takes as naturally to being driven with gusto as it does to the urban grind."

"The car’s body feels flat through bends and tautly controlled at all times, allowing for instant bite from the steering – which itself is weighty, positive, informative and beautifully uncorrupted. There’s enough compliance in the suspension to deal fluently with uneven B-roads, and but not so much as to allow the body to get excited. Just enough adhesion, too, to make the car feel secure when leant on, but not so much as to make for a cumbersome ‘over-tyred’ feel to the steering, ride or handling."