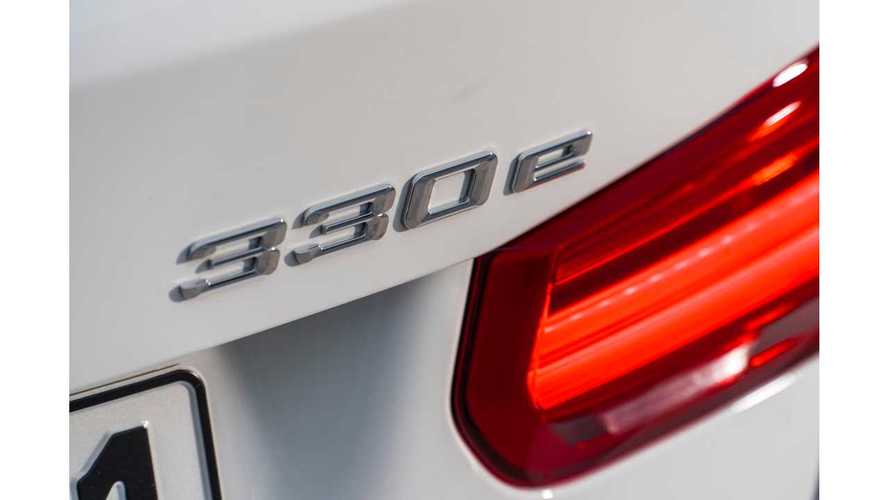 And while that doesn't sound great, that's not reflection of the true demand behind the 14-mile plug-in hybrid (full details/specs on the 330e here)...as the model has yet to actually be stocked in North America.

With similar inventory issues in Europe (although not to quite as extreme a level), the BMW 330e is selling about as well as it can.  After all, you can only sell what you have. We will have to wait a bit longer to see how the BMW is truly being received by the open market, but early indications are that it will do very well indeed.

A new Roadshow review shows that the 3-Series plug-in hybrid has potential, but the range could be a bit longer. CNET also figures most can achieve 40 MPG.