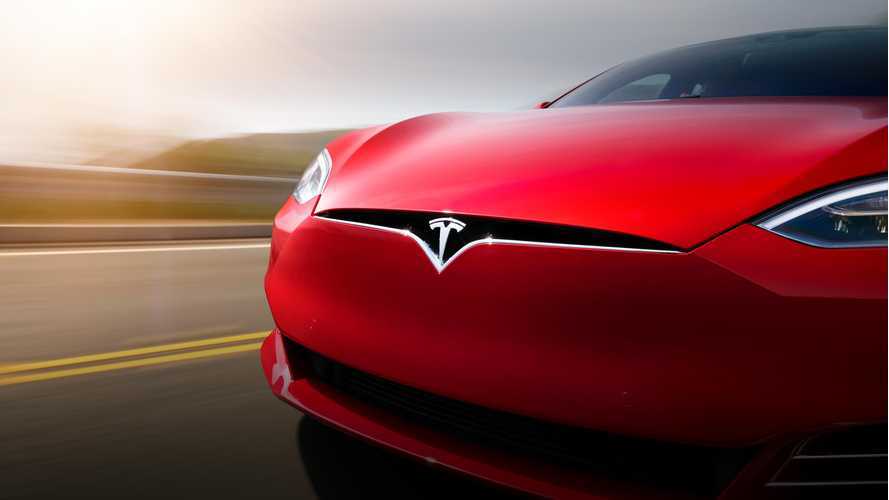 The latest top of the line verion of the Tesla Model S - the P100DL made a great impression on the Men's Journal's.

Initially, the Journal found that the car they were furnished with (in alabaster) was less than extraordinary looking; after all, all the models are essentially identical, and the updated fascia doesn't scream any particular uniqueness, while the interior finishes also offer no clue as to what kind of power lurks inside the beast.

Even a stop at a busy Tesla Supercharging station garnered the latest P100DL no extra attention from 'those in the know'.

Only the understated/underlined P100DL badging truly gives away the cars abilities, at least until the Men's Journal unleashed "Ludicrous Mode" acceleration for themselves, which they then compared to a rocket “?.”

"But the P100D is so much more than bleeding-edge technology and massive horsepower.

The sensation of accelerating in a P100D is almost beyond words. All you need to do to have fun in the P100D is pin the accelerator and not let go, whether in Sport or Ludicrous modes (the latter unleashes the full fury). The experience transforms the inoffensive sedan into a veritable missile. From a dead stop, Tesla estimates that the Model S P100D can accelerate to 60 mph in 2.5 seconds. I can’t confirm the time objectively, but the seat of my pants struggled to keep up."

This is Tesla's "booth" at the LA Auto Show ... not terribly exciting (InsideEVs/Tom M)

We should note that obviously the Men's Journal didn't get the note, or rather "Easter Egg" that the P100DL Model S sedan will soon have a 0-60 mph time of 2.4 seconds thanks to an upcoming software update.

Naturally, other stuff like the 315 miles of all-electric range, the soon to be activated/enhanced self-driving hardware, great infotainment system, over-the-air software updates and endless litany of advantages made the $135,500 price tag a reasonable one to the Men's Journal, especially as there is no direct competitor on the market yet.

The interesting question we come away with is:  Should the top end of the Model S lineup have more styling clues to say that the P100DL means business?  Or is understated all the way through the trims the way to go?