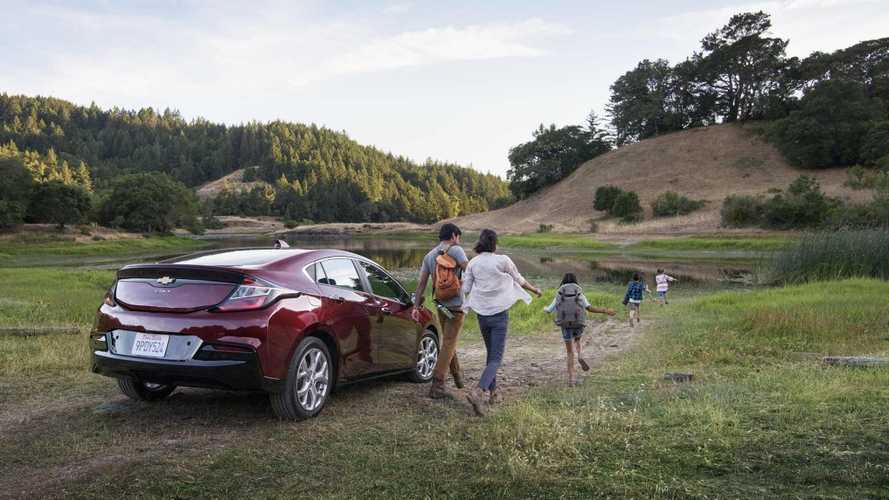 Consumer Reports takes a quick look at the 2016 Chevrolet Volt, prior to purchasing its own for an extended test drive and full evaluation.

The new generation Volt is compared to its predecessor from 2011 model year, and Consumer Reports notes improvements in most areas, like ride comfort, quieter drive, 5th "symbolic" seat (good for small child or in emergency situations, as there is not much room for legs), new infotainment.

Of course, the 2016 Volt brings significantly more all-electric range, and even at first try (without much effort), Consumer Reports achieved 48 miles out of the 53-mile EPA rating.

"When the Volt was originally introduced for the 2011 model year, it signaled a turning point for electric cars. Now, the 2016 Volt has more electric-only range, and solid improvements in refinement and livability."