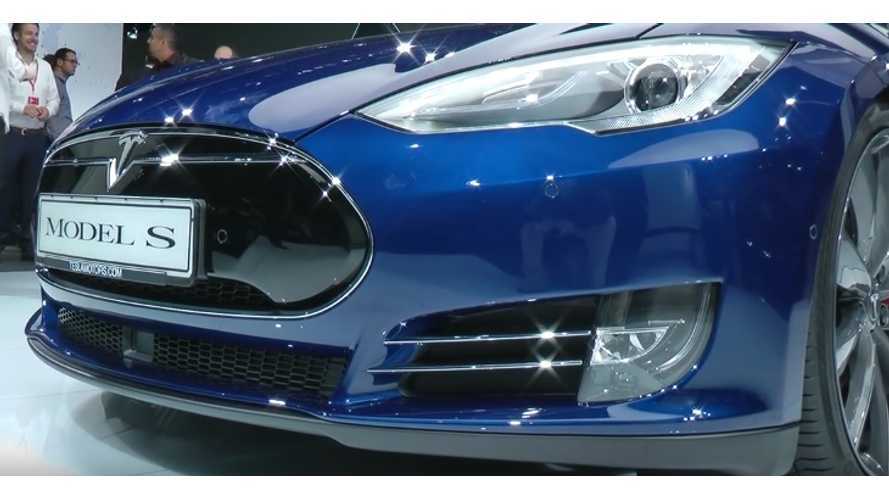 Top Gear recently had the opportunity to test out the Model S P90DL and here we'll run down some of the takeaways from the review.

According to staffer Ollie Marriage, the Model S P90D, although very expensive, especially with all the tested add-ons, works with extreme simplicity. The Ludicrous and autonomous modes function logically and smoothly.

Although the numbers in testing don't match those previously reported by Tesla, Marriage shares that, "It’s astonishing. There’s no wheelspin, just an electrical whine and this vast, even pressure shoving you forward. It’s utterly relentless up to about 70mph, but after that it starts to tail off."

Top Gear's reporter says "It’s the best I’ve used . . . it’s so simple to operate – just a double pull on the cruise control stalk, some blue graphics appear on the dash and the car takes over."

However, Marriage also points out that, "It keeps you further to the left in each lane than you might want. It might very well be dead center, but when you’re in the outside lane, most of us drive more to the right to give us extra space to the cars in the middle lane – it’s that slight difference between our judgement and a computer’s that these systems can’t replicate."

All in all, Marriage shares that the ride is "very refined" with little road noise.

Marriage goes on to say that, "The thing that strikes you about all Teslas, not just the P90D, is that they approach things with a different, more open mindset. While the German big three permanently mark each other, and end up feeling rather generic in their quest to keep within the brand ethos, Tesla is different."

The rear headroom is poor and the rear bench is flat. There is also no proper storage up front. Brakes are subpar for this class of car and rear visibility is poor.

*To read the entire Top Gear review, follow the source link below.