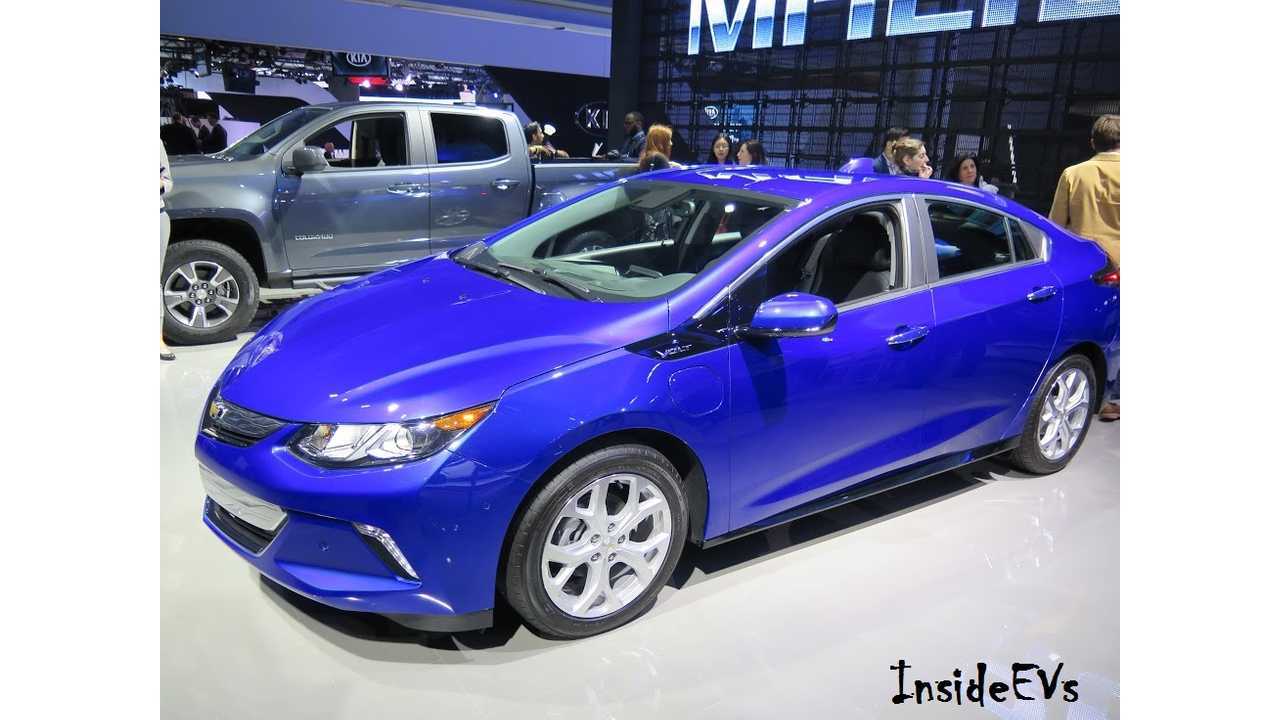 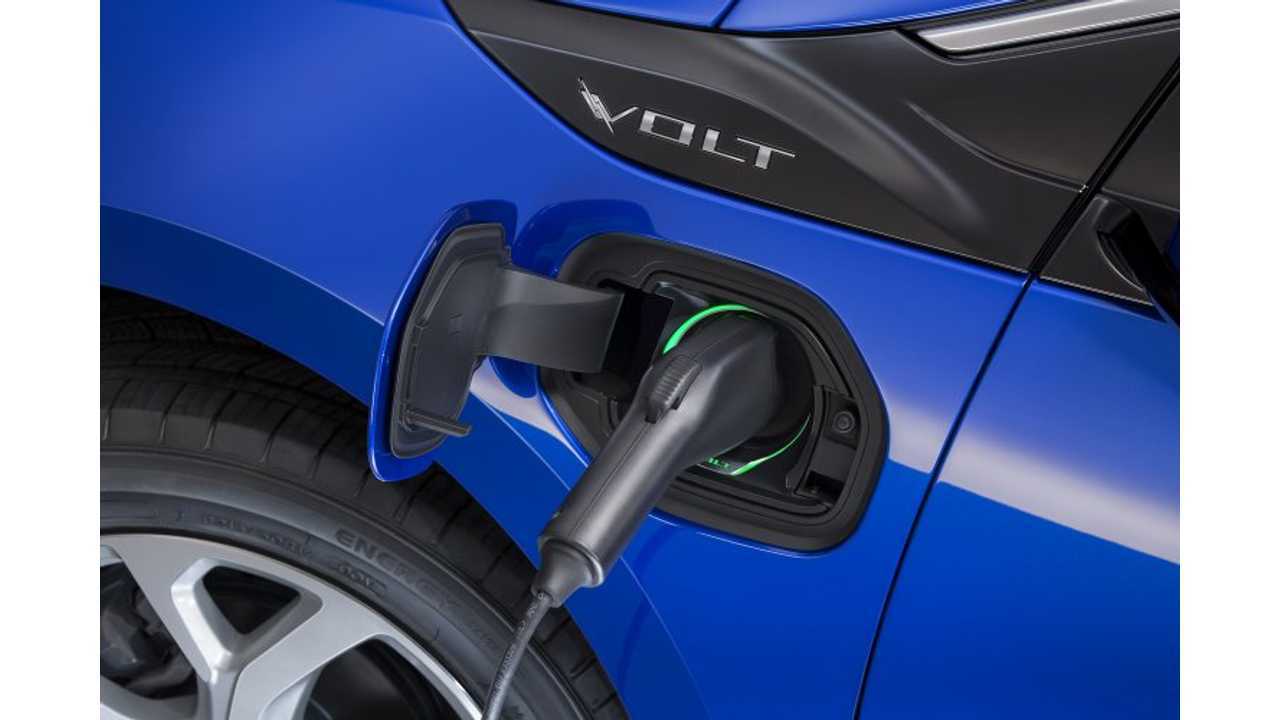 But it seems that the new Volt is much quicker, according to a dragstrip test conducted by MotorTrend.

The first-gen Volt had a 0 to 60 MPH time listed at 9.2 seconds, so the new drivetrain and slightly lower weight (about 224 lbs/100 kg) makes huge difference.

"It rolls straight up onto the scales: 3,543 pounds. That’s a whopping 224 less than the last Volt we tested and there are various reasons why, highlighted by the new, bigger engine’s aluminum (not iron) block, lighter battery pack, and the now cableless integration of the power control unit. It’s slightly less nose-heavy, too, with a 60/40 front/rear weight balance. Chris disappears to the dragstrip and returns with a mild smile; 7.1 seconds to 60. A stomping 1.4 seconds quicker than the last one."

Differences between the Volts, according to MotorTrend:

"Volt 2’s gas engine is all-new and bigger—1.5 liters (from 1.4), aluminum, direct-injection, widely variable cam timing, has more hp (101 vs 84), and now runs on regular fuel. The two electric motors are slightly closer in power (one’s still stronger, 117 hp to 64) but their combined power is less. Less? Less is more when they can be locked together in so many myriad ways via two (instead of one) planetary gear sets and a trio of clutches (one, a dog-clutch). Now, the two motors can combine their grunt off the line, other times negotiate which better handles the chores, one can be a generator, and sometimes both can slumber while the engine directly locks into an efficient one-gear ratio relationship with the wheels."