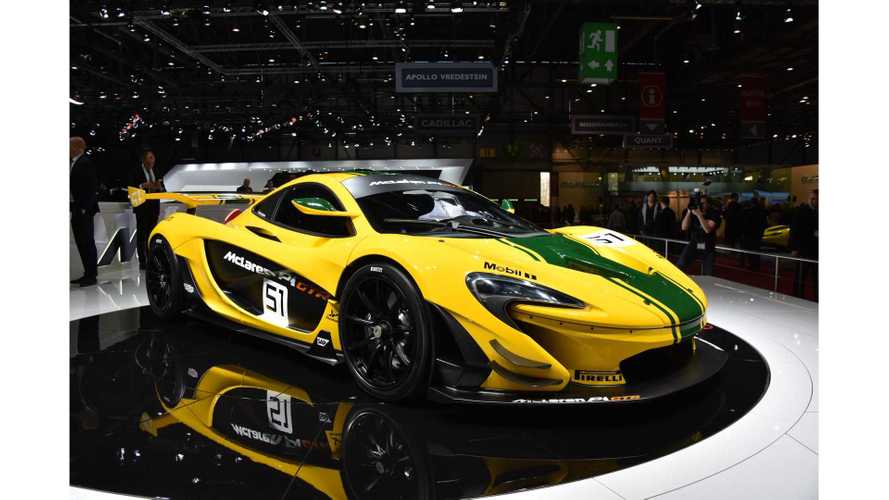 The multi-million dollar McLaren P1 GTR is quite possible the world's most-capable (in terms of outright performance) plug-in electric car.

Somehow, the lucky gents over at Autocar got a chance to drive the piece of spectacular machinery.

Autocar's full review is definitely worth the read.  It concludes:

What is the P1 GTR like? Try to imagine a car with as near to 1000bhp as makes no difference that weighs under 1400kg dry. Think of the acceleration that might result, and then be advised that this is the least interesting thing it does.

This is the true measure of the P1 GTR. However extraordinary it looks, you must take my word that its shape writes no cheque that the car beneath cannot cash in full.

So, if you're into high-performance electric machines, then head on over to Autocar to read the review in its entirety.