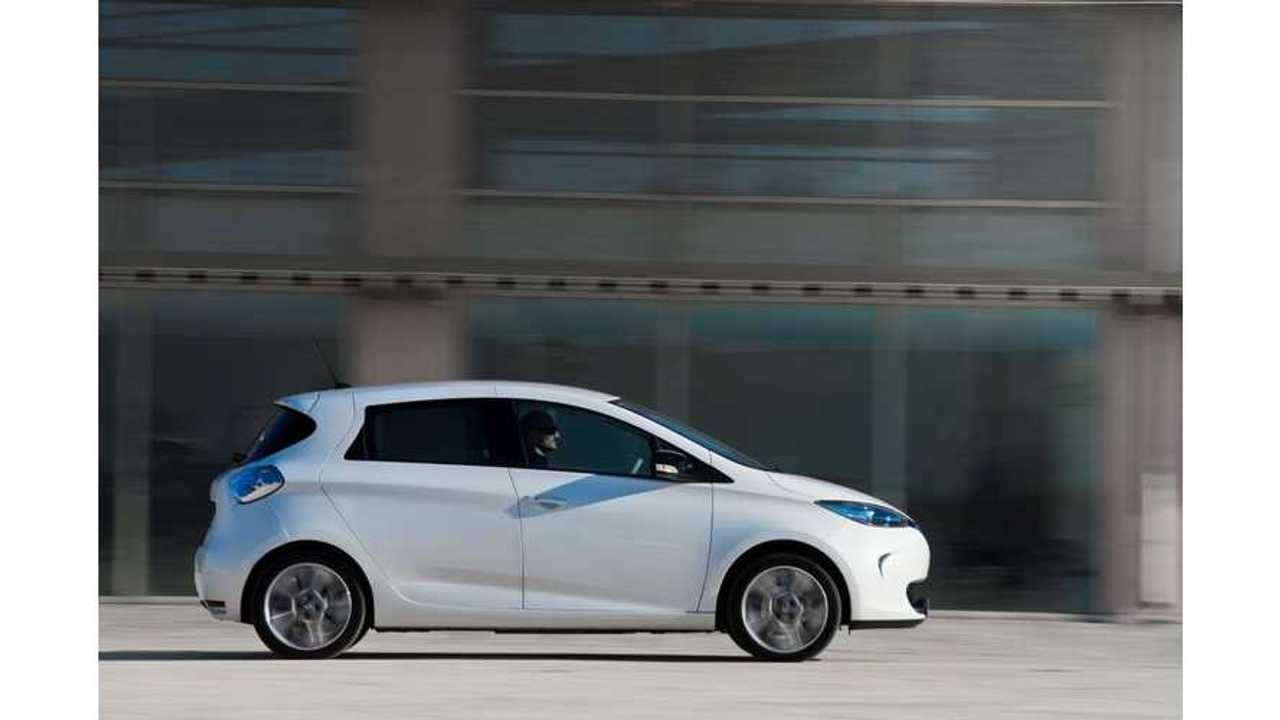 EV Fleet World released a short summary from its long-term test of the Renault ZOE in UK.

As it turns out, after six months and almost five thousand miles, impressions are very positive.

According to the article, living with an electric vehicle is much easier than you’d expect.

Range of 80-100 miles on a charge is "quite generous", although on the motorway range is closer to 75 miles and long journeys need planning.

"It’s enough to comfortably get from my house in Cardiff to Bristol and back, and the electricity costs less than half the price of the Severn Bridge toll. At each end, I can plug in while I do other things."

Renault ZOE is the only series produced EV in Europe equipped with a 3-phase 43 kW on-board charging system. As Ecotricity installed a lot of multi-standard stations in UK, traveling is as easy as with DC fast chargers - sometimes just 20 minutes to 80%.

The most popular 3-phase stations in Europe are 22 kW 3-phase though, which still are sufficient for one hour charging.

"It’s hard not to love the technology, too. R-Link is fiddly at first but easy to get used to, setting cabin temperatures from your bed is a useful feature, and the Chameleon Charger means it takes the fastest charging speeds from whatever you can plug it into. Domestic sockets are the painfully slow exception, though, and the three-pin cable is really only a backup.

The more you live with it, the more it becomes a normal car. It’s stylish, comfortable, has a generous boot, folding seats and ISOFIX points in the back, plus the refinement is blissful. For mostly urban driving and occasional motorway trips, do you really need a plug-in hybrid?"