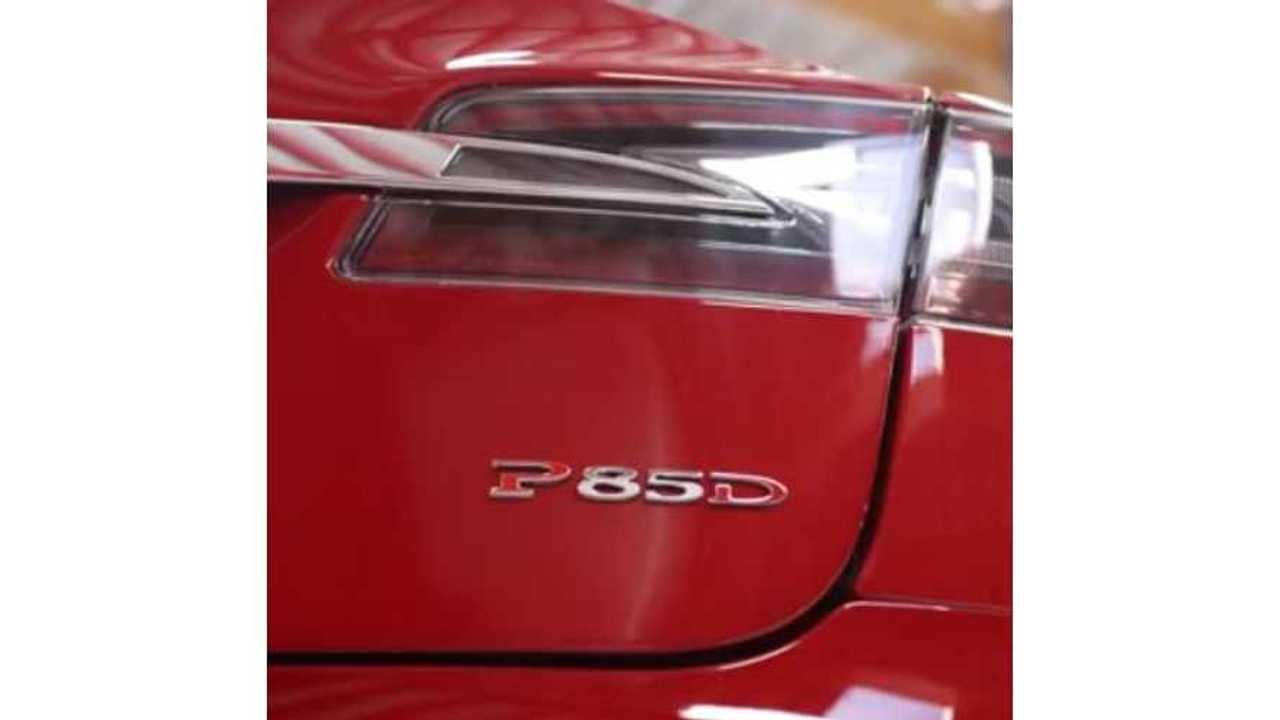 "Tesla’s Model S P85D acts like a car built on the mantra “Waiting is for suckers," states Car & Driver in its review of the Tesla Model S P85D.

Car & Driver is highly impressed with the acceleration of the P85D. Its acceleration is unlike anything out there today. 0 to 60 takes only 3.1 seconds. That's impressive when you consider it weighs just shy of 5,000 lbs.

Car & Driver adds that the Model S' cabin is quiet and calm, and that it "would make a Lexus engineer envious." There's this too:

"The cabin calm at 70 mph would make a Lexus engineer envious. Fully goosed, it’s only slightly louder. The big battery pack in the floor acts like a giant lithium-ion mattress and muffles out road noise. Suspension crash barely registers, and even big whacks to the 21-inch wheels are nonviolent confrontations."

However, at the same time, Car & Driver says the P85D handles corners like a dream. The change of direction is done swiftly and efficiently.

Who could forget the Model S' glory of plugging in overnight and waking up to a full 209-285 mile range, and that "Supercharging" takes ~30 minutes for an 80% charge?

You can check out Car & Driver's full review of the Tesla Model S P85D by clicking here.  We do encourage you to read it.  It's well done and entertaining.  Definitely worth a few minutes of your time.

Tesla Model S - Next Gen seats, available on the P85D.