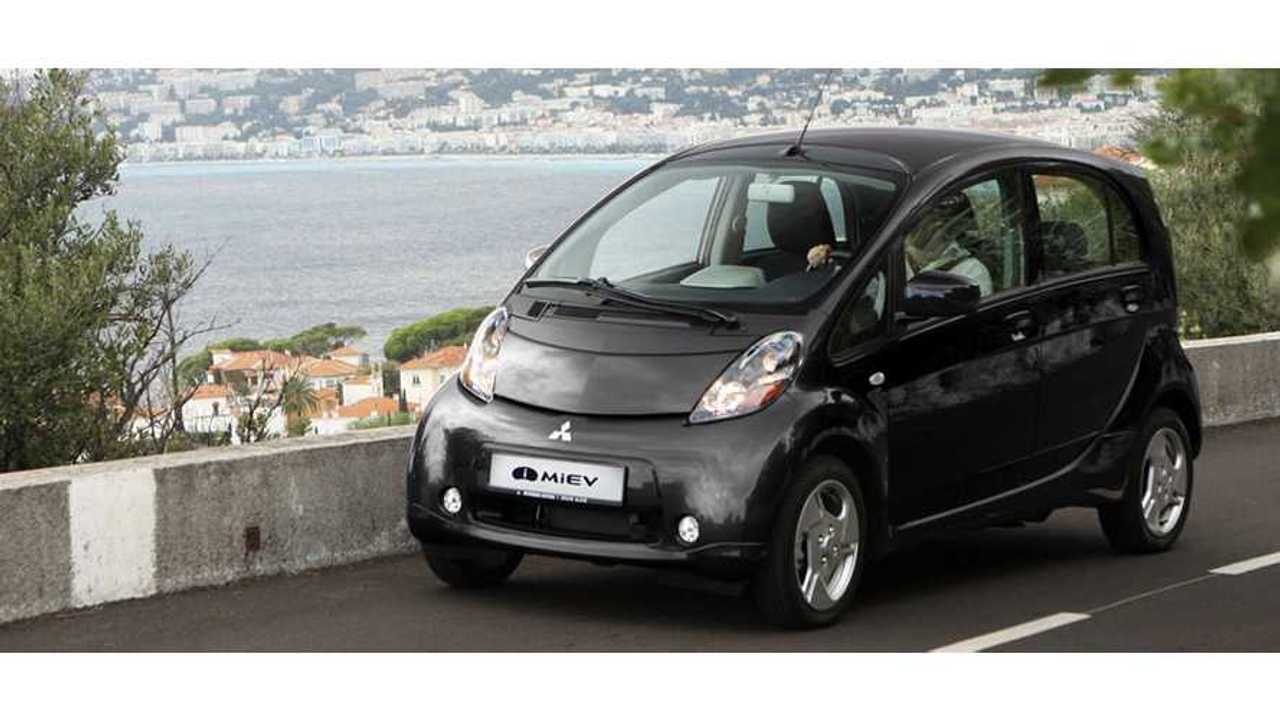 The Mitsubishi i-MiEV is the original plug-in vehicle of the "current generation" of mass produced vehicles.

The little electric kei car was announced in October of 2006, and first delivered in Japan in July of 2009, and came to the United States (in a special North American kit edition) in December of 2011 - at time when the only other offerings available was the Nissan LEAF and Chevrolet Volt.

In total, Mitsu has sold about 34,000 i-MiEVs, but it has never met with success in the US, as its $29,125 MSRP, diminutive dimensions and Spartan interior translated to less than 2,000 units sold (1,831) through its first 3 years of availability.  In fact sales were so low that Mitsubishi didn't even ship a single 2013 model year i to America.

However, earlier this year the company made an honest effort to market the i-MiEV in the US by announcing a new 2014 model year would arrive in June, and along with it - an MSRP that had been slashed by over $6,000, down to $22,995, while adding some new standard creature-comforts inside:

Did it work?  Who knows!

While the new & improved 2014 i-MiEV did indeed show up as promised in late Spring, Mitsubishi to date has only been able to get about 300 copies to US dealers (we are not sure if this is because of a battery supply issue in Japan, or a now gun-shy dealership base unwilling to take inventory).

So when we saw that The Fast Lane Car managed to track down one of these rare birds, we had to pass along the review.  And while much of review focuses on what the small, 62 mile EV can't do...it is still nice to see the "original EV" survive at least one more year.

Fun moment:  If you enjoying having your head explode from a staggering amount of incorrect pricing and range figures for electric vehicles in America - just skip to the 8:15 mark to get your fill.