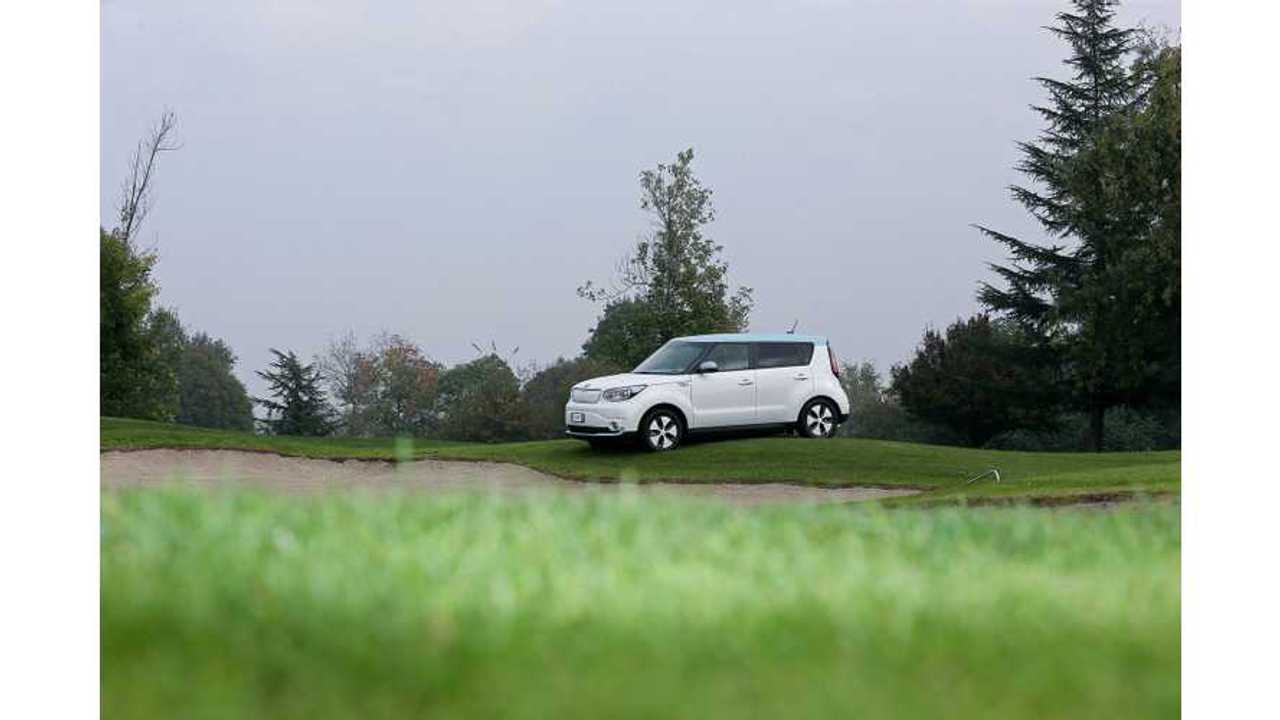 Autocar recently had the chance to test drive the Kia Soul EV.  Since we know all of the car's specification and features, we are mostly interested in Autocar's driving impressions.

As it turns out, the Kia Soul EV was well received. It's called smooth, refined and responsive with torquey performance and a quiet cabin by Autocar.

However, Autocar notes that something is missing in the Kia EV, which places it behind the new German models like the Volkswagen e-Golf, Mercedes-Benz B-Class Electric Drive or BMW i3 in nearly all areas.

"If you are going to buy an electric car, it would be hard to find a compelling argument for the Soul over rival models. It does everything pretty well, aside from suffering a somewhat disturbed ride on poor roads, but is short of EV class leadership."

"Had this car been launched three years ago, it would have been easily class-competitive with the Nissan Leaf. But the world of the EV has moved on rapidly and the new Volkswagen e-Golf and Mercedes-Benz B-Class Electric Drive are better cars than the Soul EV.

The two German models feel more refined both in terms of cabin ambience and ride quality, the drivetrains perform better and both cars have far superior handling.

That's not to say the Soul EV has nothing going for it; quite the opposite, in fact. In addition to its EV driving and performance traits, the lofty driving position and boxy styling make it easy to position in busy city-centre traffic."

"As it stands, the Soul EV, as competent as it is, is neither the best to drive nor the best value."

At £24,995 (after the government grant and with a wall charger) Kia Soul EV seems competitive on price. Kia isn't forcing sales targets and, according to Autocar, just 100-200 units will be sold next year in the UK through the select 13 dealers who applied.