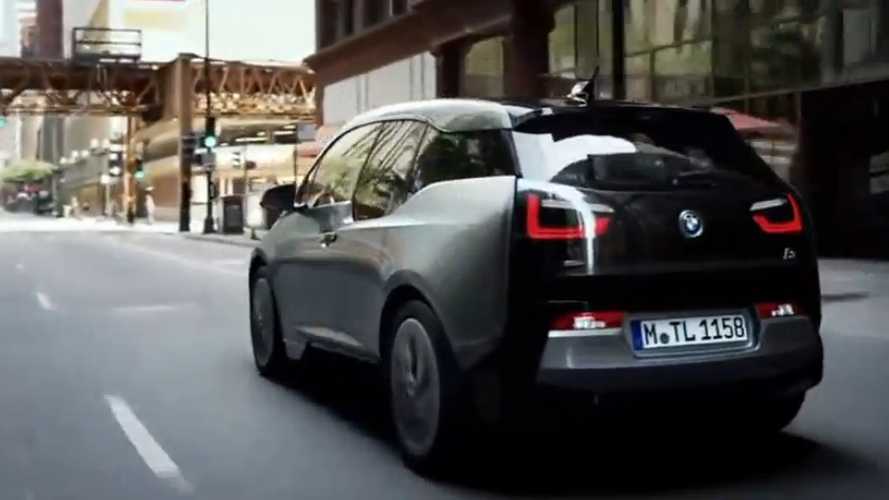 One of the first reviews is in on the BMW i3 with range extender, and while the reviewer seemed to really love most things about the car, he was unsettled about the "range extended" part of his drive.

Chris Knapman who pens the written portion of the review for The Telegraph states the following:

The Telegraph Reviews BMW i3 And Really Likes It - Mostly

“It’s not a limp-home mode as such,” a BMW spokesman later told me, “but once  the charge runs down to five or six per cent and the range extender cuts in,  if you keep driving at 75-80mph it can’t maintain the charge.” Rather than  damage the battery by running it completely flat, the i3 had restricted our  performance.

The reviewer undertook a roundtrip of about 70 highway miles and found that the i3 could not complete the first leg of the journey on just electricity, coming up 5 miles short.  It is worth noting he appears to have been booting along around 70 mph and we don't know the incline, but 65 miles is not a heck of a long way.

For the journey back, driving on the extended range abilities of the i3, he noted that he would once again not be able to make it the full 70 miles, and estimated maybe only 50 miles or so would be achieved at highway speed.

Looking back on the drive with only the range extender engaged, The Telegraph reviewer stated:

"I’d just come through a heavy but localised rain storm on the M20 when the i3  started to slow. It was a gradual process, from motorway cruising speed all  the way down to 44mph. By this time I was travelling up a slight incline and  had effectively become a slow-moving obstacle. Lorries were catching me with  quite frankly terrifying closing speeds. It was three or four minutes -  which was long enough to make me consider pulling over - before the i3   recovered; just as slowly as it had lost speed, so it crept up."

The reviewer basically comes to the conclusion that with 30% or so remaining battery power, and the knowledge you have much further to go than can be achieved on electricity, you should proactively engage the range extender.  Doing this will ensure you have a more enjoyable drive.

Overall, The Telegraph has good things to say, but still comes away with the conclusion that the BMW i3 is not a "five star" car.

"How could it be when, user error or not, it can’t guarantee it’ll be able to maintain a safe motorway cruise  even when it’s got a full tank of fuel?"

"No, what this i3 Range Extender represents is a big step forward for electric  cars, and an extremely desirable urban runabout. If it suits your lifestyle and you like the design, then you’ll almost certainly love the i3. But even in this Range Extender guise, it is not the panacea some are suggesting."

Check out the whole review at The Telegraph here.