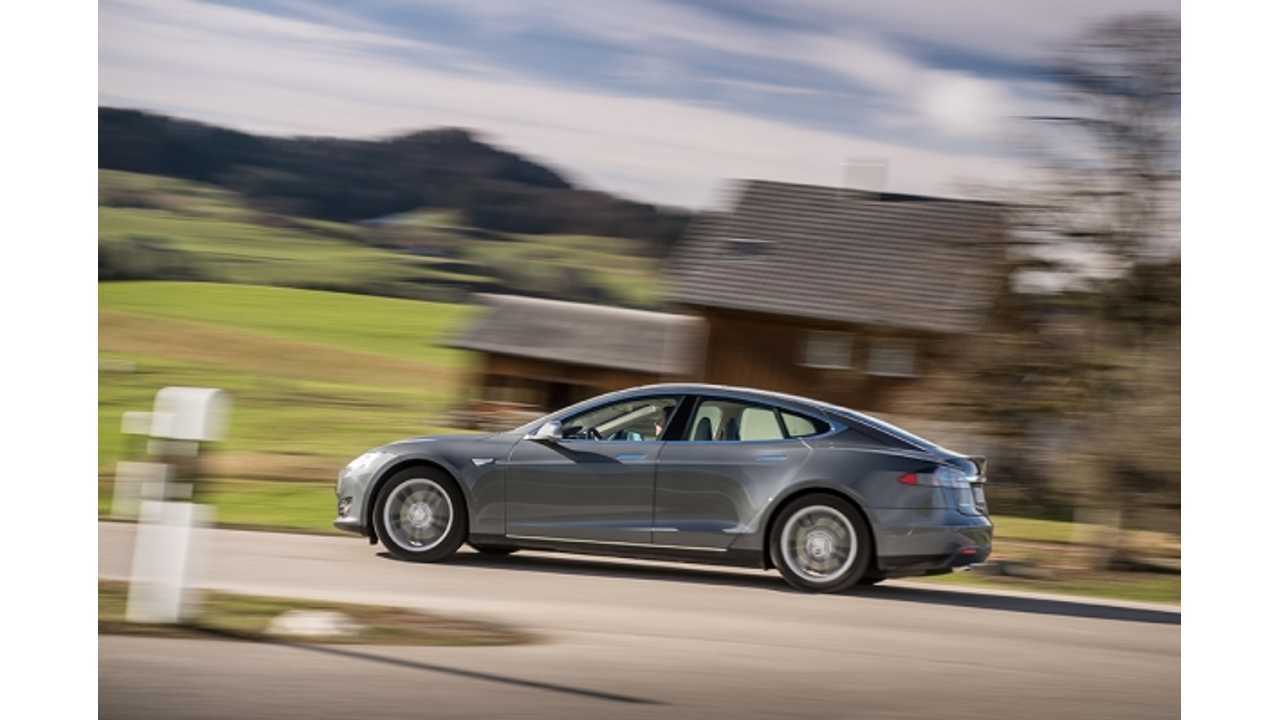 The verdict?  Well, our knowledge of the German language ain't quite as accurate as it use to be, but the gist is this: The Model S sets the benchmark in the luxury class by outgunning the front-runners, which consists of the Mercedes-Benz S500 and BMW 750Li.

Via Google translate, here are a few snippets from the Auto Zeitung review:

"Already tested and reviewed, the Tesla Model S has delivered a brilliant idea. The Americans aim with the stylish electric car quite openly to the luxury class of Mercedes and BMW. Do the German premium manufacturers fear the upstart seriously or they can fend off the attack easily?"

"In our testing, the Tesla Model S scored eight first, a second and three third places, bringing it to the front. The new Mercedes S-Class and the BMW 7 share second place. Mercedes and BMW score with premium comfort features and a high level of security, but the Tesla wins due to it clever body and the innovative operating concept, especially the E-drive - the range is enormous for an electric car.  Otherwise, the German vehicles come surprisingly close to the Tesla."

Or, to put it another way, the Tesla is now the new benchmark in the luxury class of automobiles sold in Germany.

Mercedes-Benz and BMW...looks like there's some catching up to do.