2013 Smart Fortwo Electric Drive: Review From Across the Pond 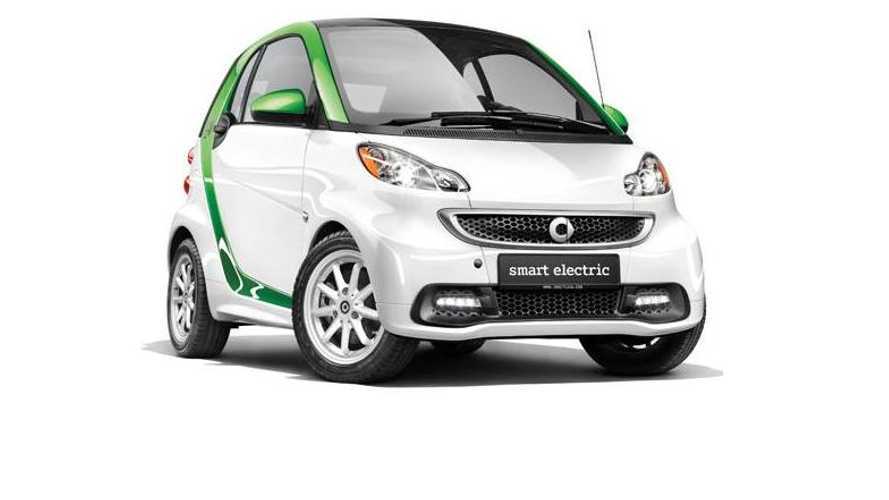 The 2013 Smart Fortwo Electric Drive will arrive in the US in "Spring 2013" and will likely launch as the lowest priced electric vehicle available on these shores with a price of $25,000 before federal tax credits (below $15,000 after incentives for some potential buyers).

Here are the vital specs:

68 miles courtesy of its 17.6-kWh lithium-ion battery pack.  Additionally, its 55-kW, 96 pound-feet of torque electric motor is capable of propelling the 2013 Fortwo ED from 0 to 37 mph in 4.8 seconds and from 0 to 62 mph in a decent 11.5 seconds, roughly twice as quick from 0 to 62 mph as the outgoing version.  Top speed is now listed at 78 mph and a full recharge can be accomplished in 6 hours using a Level 2 charger.

Though we have to wait until Spring to judge the 2013 Fortwo Electric Drive, the media types over in Europe have already had full access to the updated electric Smart and it's actually been on sale for awhile now on the other side of the Atlantic.

Here we present some snippets from a road-test review by What Car?

"The ED is quick off the mark and has no problem keeping up with traffic in town and on short stretches of dual carriageway."

"Low-speed ride is an issue. ...the ED is even more uncomfortable because of its stiffer suspension. This is needed to cope with the extra weight of the batteries.You feel every bump, and this gets extremely irritating on longer journeys on poorly maintained roads."

"The cabin is almost identical to that of the conventionally powered Smart."

Should you buy one?

"The ED is a pricey alternative to a petrol-powered city car such as a VW Up, and is nowhere near as comfortable or as practical."

"However, the Smart will appeal to city dwellers who are more concerned about their eco-credentials than saving money. Those buyers will benefit from lower running costs..."

But here's our take: the 2013 Smart Fortwo Electric Drive is crazy cheap for an electric vehicle and is easily the best version (it's the only one that does away with the most-dreaded of transmissions ever fitted to a passenger vehicle) of the Fortwo offered in the US.  Therefore, if the Fortwo appeals to you, then Electric Drive is the way to go.  And it's even available in a convertible version for a couple grand more ($28,000 before incentives).

"To me, this is what a Smart car should be.  It’s realizing its full potential."