Coda EV Extends Mileage, But Doesn't Live Up To Others 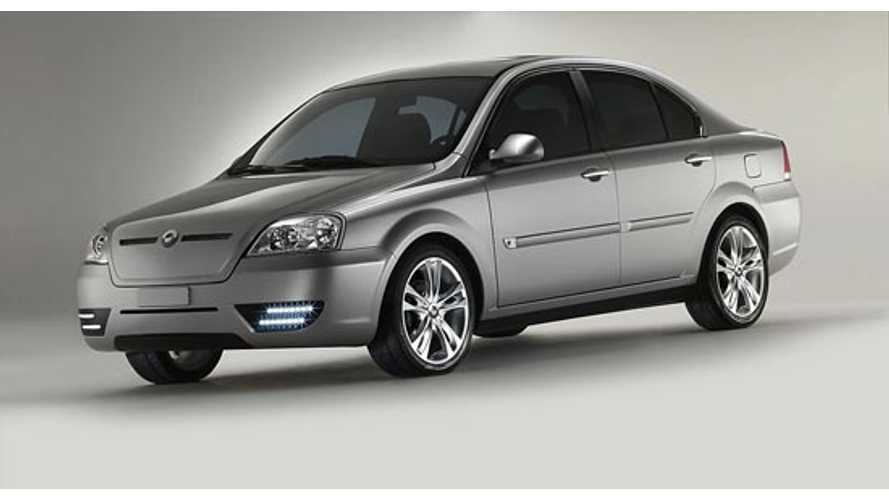 In a new review from New York Times writer Bradley Berman, he notes how the Coda would have been his design for an EV a few years back before the they grew in popularity. But with the options from Nissan and Toyota, the Coda comes into the marketplace looking like a Daewoo. The biggest issue, according to Berman, its name.

Although during his testing, the Coda was capable of reaching over above 100 miles to the charge, Berman was very discouraged by the overall quality of the EV. With a 134 horsepower motor powered by lithium-iron-phosphate batteries, the Coda has enough on paper compared to the other EVs on the market. The battery pack, which weights in at 870 pounds, sits low in the floor, keeping handling stable at any speed. The capacity of the battery in the Coda is also impressive and comes in larger than the LEAF and Focus by 7 and 8 kilowatt/hour respectively. Coda even announced the possibility of a larger, 36 kilowatt/hour battery pack later this year.

Inside is where the positives of the mechanical aspects of the Coda are forgotten. According to Berman, the light car with heavy battery's make the ride of this EV rough for all passengers. For the driver, he states the accelerator and brake peddles are too close for comfort and might draw some criticism from consumers. Cup holders are at a minimum with too many cigarette lighters for the iphone and GPS you will want to use to drain the battery even more. The gear shifter is a dial design that feels like it is broken due to the constant 360 degree movement even while in the furthest gear on the dial. The seven-inch navigation unit is from Alpine, but out of a catalog from a few years back.

During the test drive, the Coda's performance was a lot less than what the manufacturer stated and when driven hard, the battery looses more power than expected according to Berman. In a non official 0-60 test, Berman stated it reached its goal about 10 seconds longer than what Coda has promised. Also, the electric motor in this EV is not as subtle compared to others on the market. With a low deep sound when accelerating to the high pitched buzz and constant wind noise at speed, the Coda was not a pleasure to drive fast.

To read more about the review, take a look at the New York Time's piece. Would you give up the luxury or quality of the LEAF or Volt just to have some extra mileage?