USA / Global
HomePhotos5 Most Powerful Electric Motorcycles On The Market 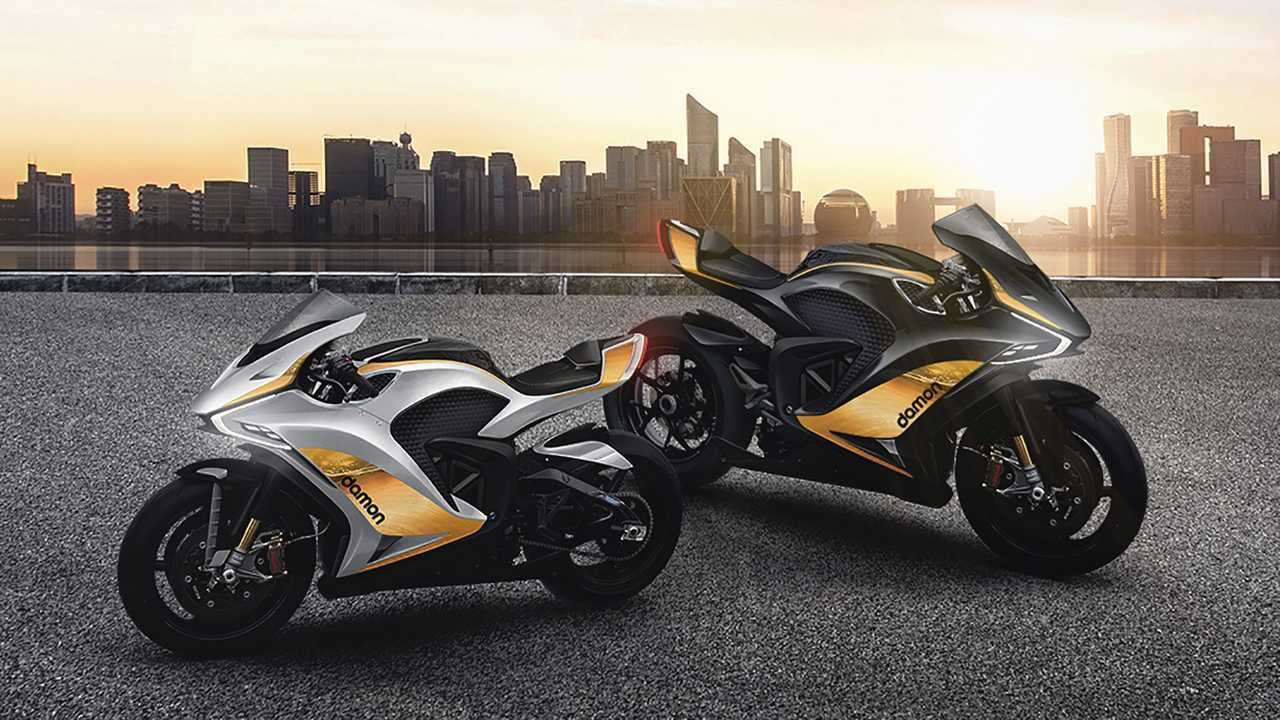 To be absolutely clear, Canadian company Damon Motorcycles is currently taking orders for both the Hypersport HS and Hypersport Premier. However, the first physical bikes aren’t expected to roll out until 2021. The company’s model is based on building bikes to order, which sets it apart from the other manufacturers on this list.

Given that we’re already into the middle of July, 2020 at the time of writing, that doesn’t seem completely unreasonable. Order books for the less expensive HS are full for 2021, so be aware that if you opt for an HS, you won’t see it until 2022.

What’s the difference between the two? For almost $15,000 extra, the Premier boasts the benefit of Brembo brakes, full Öhlins suspension, and a single-sided swingarm. Styling is also a bit different, and you get your choice of Arctic Sun or Midnight Sun colorways with the Premier. Meanwhile, the HS only comes in Damon yellow. A fully refundable reservation for the HS is $100, or it’s $1000 for the Premier.

It’s worth noting that this is the only bike on this list that hasn’t spent time in the real world yet, so it will be interesting to see how well the real-life experience stacks up against presentations on paper.

Our Very Fast Neighbo(u)rs To The North: