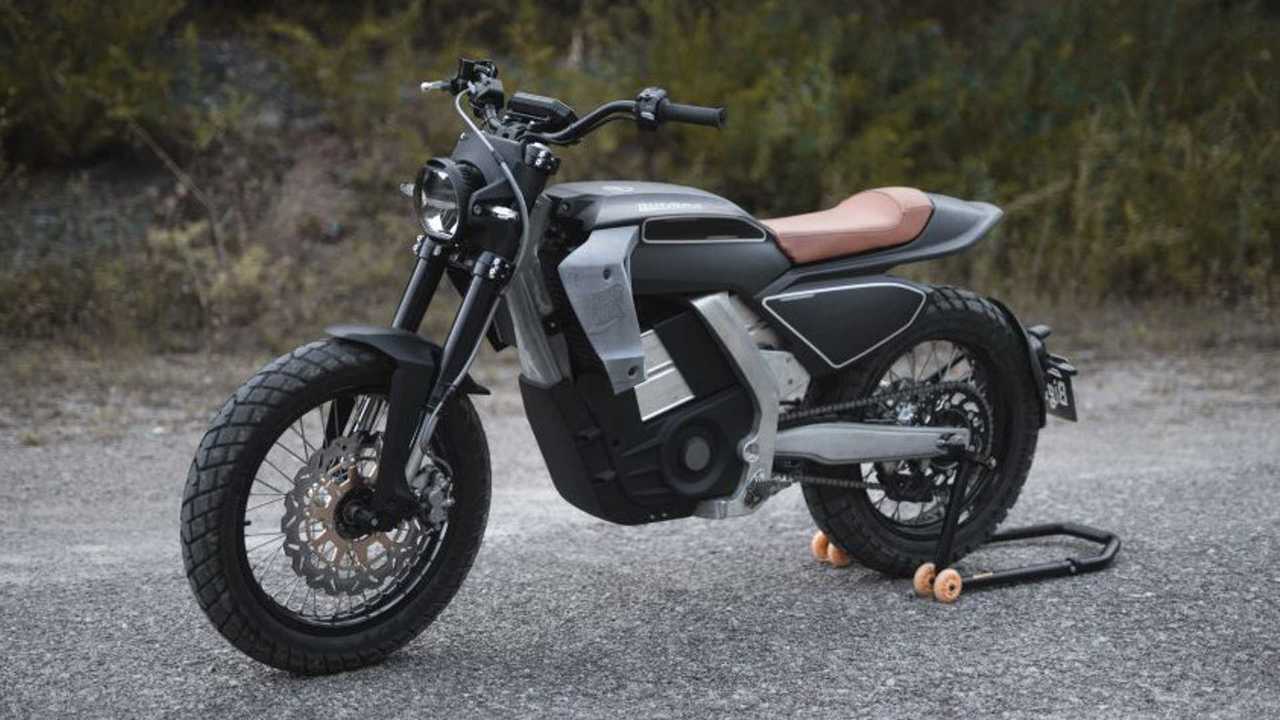 There was a time when Bultaco was a popular Spanish dirtbike maker. After 25 years on the market, the company fell off the map until a few years ago, when it was revived as an electric bicycle company.

Back in the day, Bultaco produced some of the most iconic models on the off-road scene, including the Pursang. After Bultaco’s demise the name Pursang was picked up by a startup who recently introduced its first two electric motorcycles: the E-Track and the E-Street.

While the two models are very much alike, except for a few subtle design differences, the E-Track's black color scheme with tan saddle is the most striking of the two. With its cantilever saddle, wire-spoke wheels, side plate, and tall handlebar, the design seems to blend a bit of the scrambler and flat-track aesthetics (though the designer refers to his design as a scrambler).

If you like what you see, however, you must act quickly as only 60 units will be produced. If you missed out, don’t worry, the Pursang E-Street will follow and estimated pricing will be around $9,300.

Could This Bultaco Mercurio Be Your Perfect Messenger Bike?