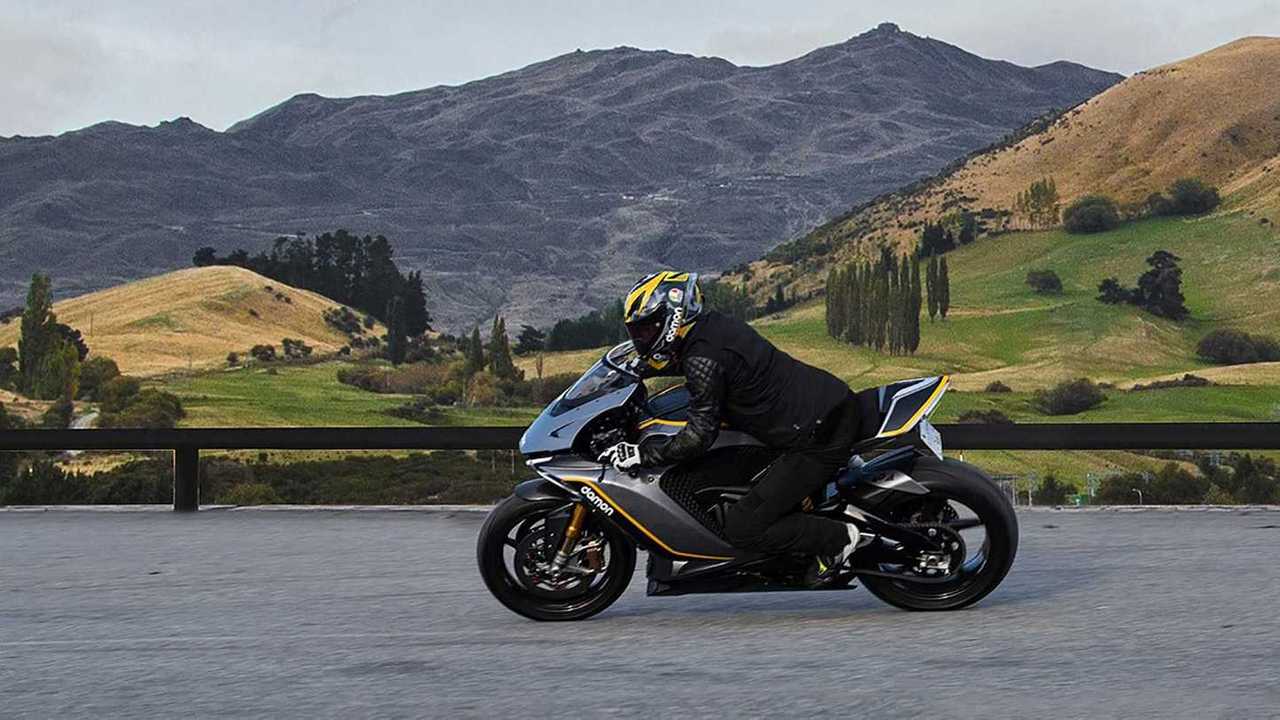 Since it was introduced at CES in January 2020, the Damon Hypersport has been one of the most hyped electric motorcycles of the year. Not only does the project model feature impressive technological innovations—including Shift, its modifiable ergonomics system—and specs, but it’s also drop dead gorgeous. Between the LED headlights and the flowing silhouette, the bike has some serious sex appeal.

Damon also claims that its first bike will offer a range of 200 miles combined, produce 200 horsepower, and have a top speed of 200 mph (easy to remember!) The company is not only developing its own weight-baring battery pack, it’s also loading the bike up with high-tech features including a 360-degree safety system dubbed CoPilot that will include blind spot monitoring and emergency braking, among other things.

Now, if only it could hit the production line...