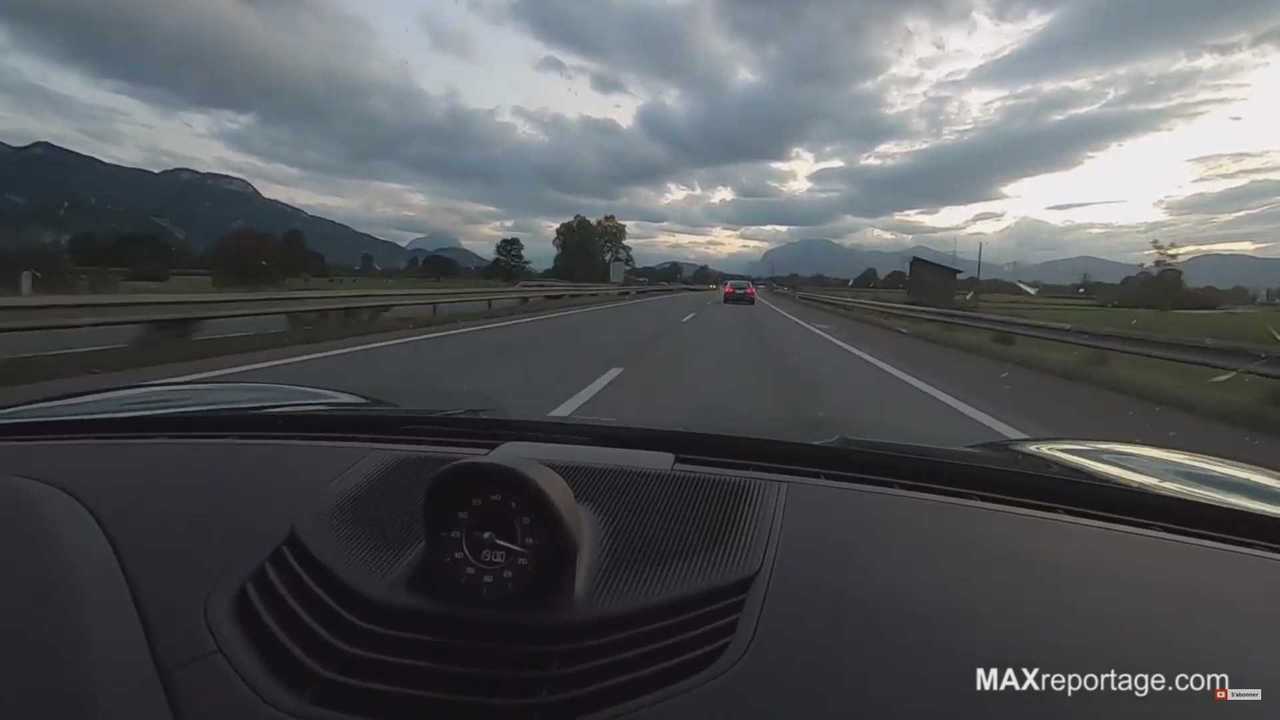 When we wrote this article, we were certain that it all happened in a legal way. After all, the video stated the Porsche Taycan tried to overtake a Tesla Model S in an autobahn, where there are no speed limits. Some readers said the cars were in stretches where that kind of speed was not legal. The video is now offline, which indicates these readers were probably right. Never go over the speed limits, guys. We say that not only because of tickets but mostly for your and other people’s safety.