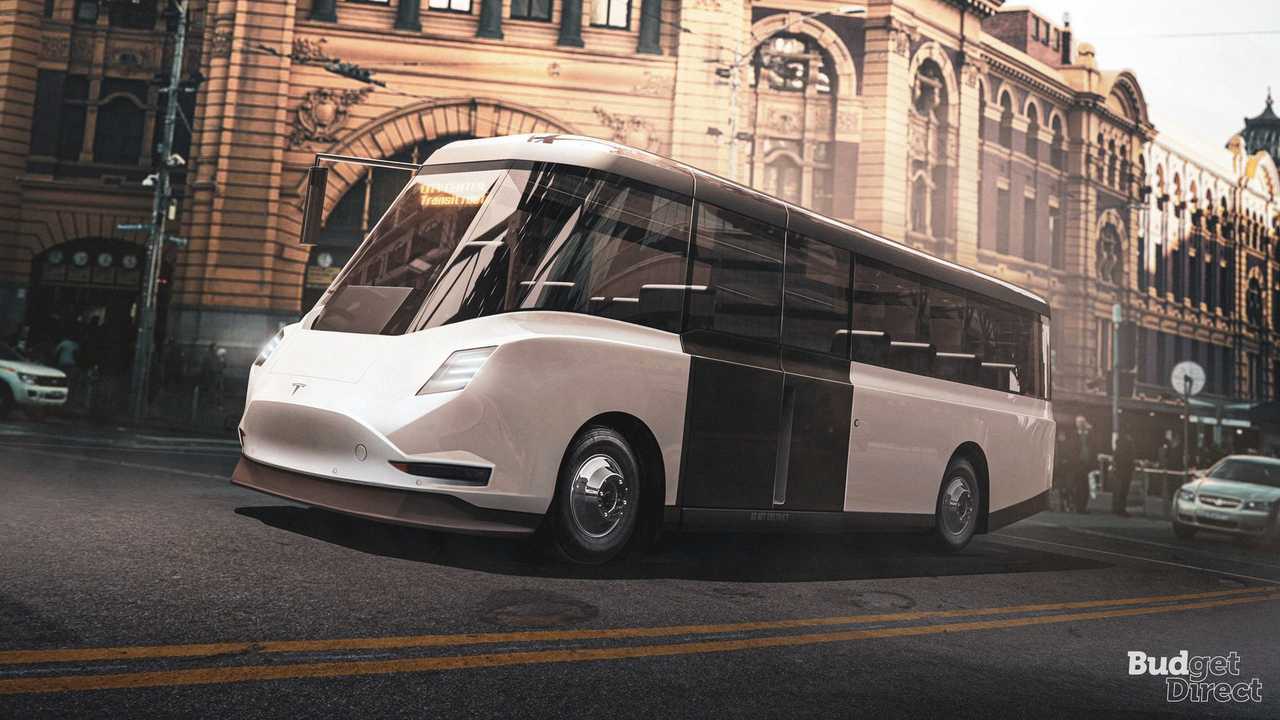 This vehicle is not only likely. It is part of the “Master Plan, Part Deux,” as Mark Kane reminded us. This is what Tesla says about buses:

“In addition to consumer vehicles, there are two other types of electric vehicle needed: heavy-duty trucks and high passenger-density urban transport. Both are in the early stages of development at Tesla and should be ready for unveiling next year. We believe the Tesla Semi will deliver a substantial reduction in the cost of cargo transport, while increasing safety and making it really fun to operate.

With the advent of autonomy, it will probably make sense to shrink the size of buses and transition the role of bus driver to that of fleet manager. Traffic congestion would improve due to increased passenger areal density by eliminating the center aisle and putting seats where there are currently entryways, and matching acceleration and braking to other vehicles, thus avoiding the inertial impedance to smooth traffic flow of traditional heavy buses. It would also take people all the way to their destination. Fixed summon buttons at existing bus stops would serve those who don't have a phone. Design accommodates wheelchairs, strollers and bikes.”

Apparently, Tesla buses will only emerge with full-self driving capability. And they will be much smaller than the one this rendering represents. If that helps us have better public transportation, so be it. It will certainly be cleaner.