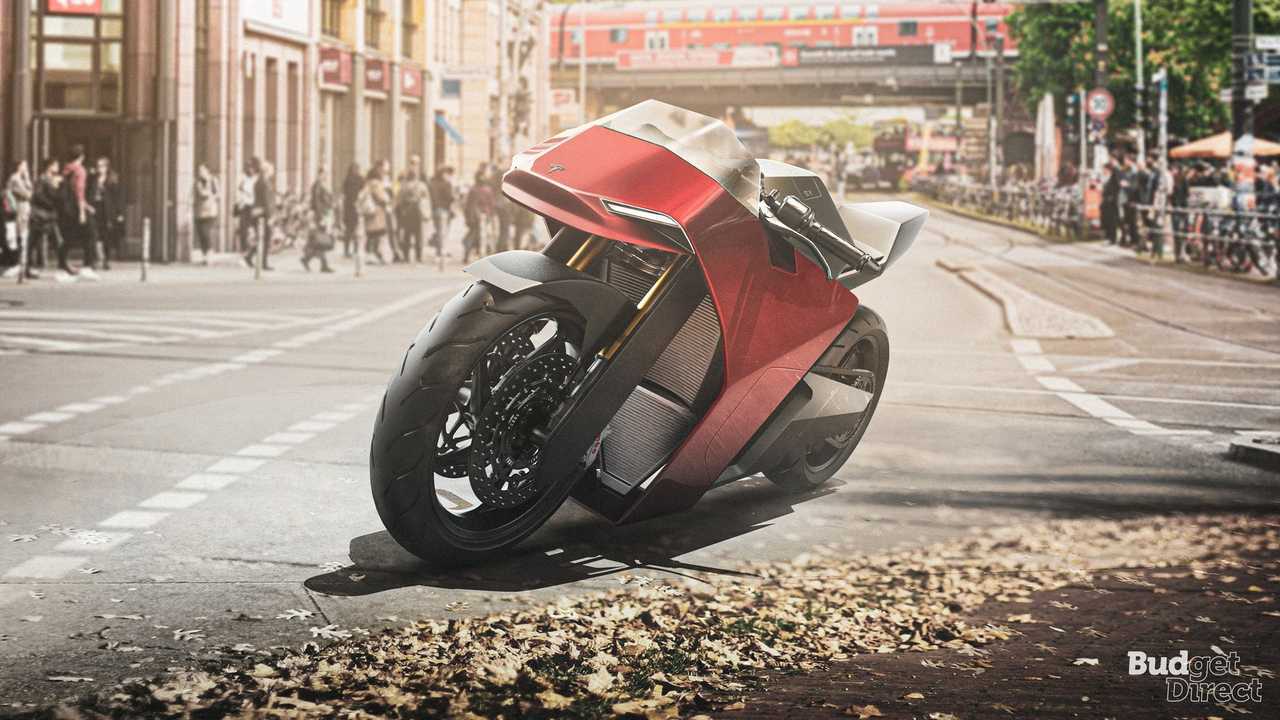 Many Tesla fans would love to see an electric motorcycle from the company, but you can forget about it. At least while Elon Musk in charge. Check his most recent tweet about that:

We’ll aim to have it come out same time as truck. Two seater electric ATV designed to work with Cybertruck will be fun! Electric dirt bikes would be cool too. We won’t do road bikes, as too dangerous. I was hit by a truck & almost died on one when I was 17.

That said, you could perhaps see an electric dirt bike from the company, but not a road bike.