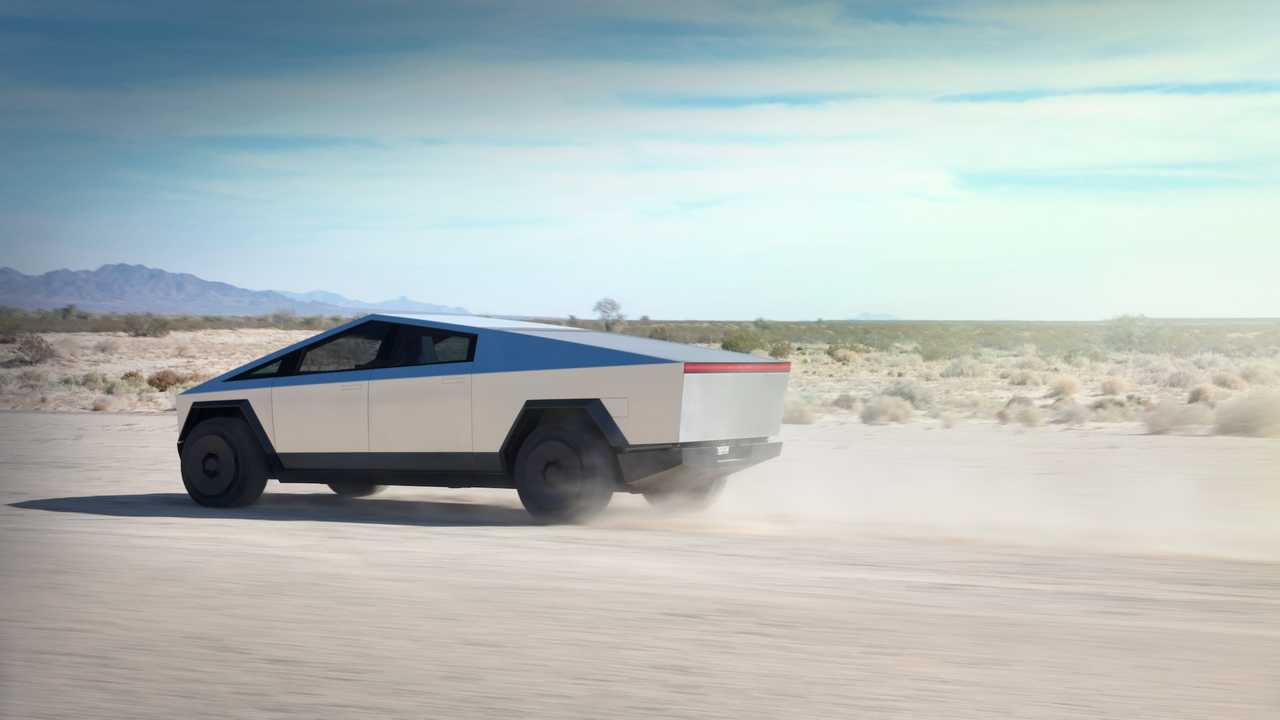 I woke up at 3:45 AM here in Portugal to follow the presentation. Everything was going as expected until the Cybertruck showed up on stage. I was sure it was something else. Perhaps a prank. And that Elon Musk would use it to make more drama and afterward show the real thing. A little later – probably when the "unbreakable" glass was shattered – I realized this was the real thing. That was when I was really shocked.

Check Out How It Feels To Ride In The Tesla Cybertruck
⠀

Tesla Cybertruck Video Overload
If it started as denial, the next stages of the Kübler-Ross model, also known as the five stages of grief, did not affect me. I jumped to acceptance, eager to understand "why." Only its aerodynamics made sense to me. Then I proposed to write an article explaining that point, but I watched the presentation video again. And it was all there. The ultra-hard stainless steel. The stressed-skin structure – which some were saying was unibody. The same weight a Ford F-150 has. It was not simply a pickup truck. It was a revolution.
I rushed to write and publish that, hoping no one would realize that before the article was out. No one did. Some later pretended they did by rephrasing my article. As Eric told me, 'imitation is the sincerest form of flattery.'
Tesla does not answer my questions, but it gave me an article I was really proud of writing. It also raised more questions, such as how safe that structure will be. Or if it will be easy to fix. I have no idea how or when we will be able to relieve these doubts. All I know is that I really want to see this thing in production. I don't give its looks any importance. If this is what it had to be, so be it.
That said, would I buy one? If I needed a truck, I would consider it. But not right away. After some years of writing about cars, I have learned that early adopters end up being guinea pigs. They help the manufacturer figure out all the things that can go wrong before fixing them. It is at their (the guinea pigs) expense that these products mature and become great. All that just for the privilege to be the first on the block with a new car? Thanks, but no thanks. Even a vehicle that promises to be as mold-breaking as the Cybertruck. I wish it the best. If it goes well, it will change pickup trucks forever. And for the better.