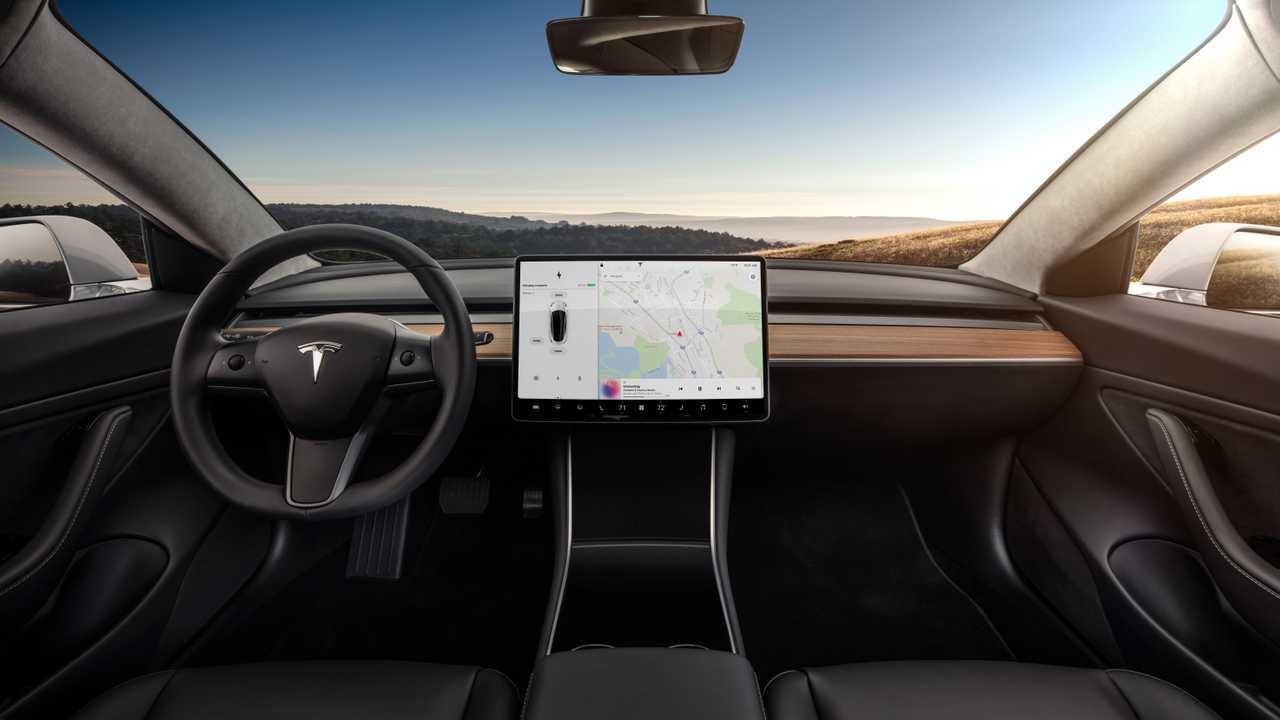 Over-the-air (OTA) updates have turned out to be a surprising advantage for Tesla that competitors are starting to catch onto. This technology allows automakers to push software updates to a car any time they want, and that software could do anything from fix bugs to add new features. Almost every new EV coming to market, including the Mustang Mach-E, has the capability for OTA updates. But we think Tesla’s OTA updates will continue to set the standard for taking full advantage of how great this technology can be.

To use another Apple analogy, Tesla pushes OTA updates as often you get updates for iOS on your iPhone, which is to say a lot. Most of the updates are minor ones, but Tesla pushes a big update about once per year that includes more new features than usual.

It’s not just the high frequency of updates, though, that sets Tesla apart; it’s what in the updates too. To date, Tesla has used OTA updates to make its cars faster, to increase their range, to improve their charging speeds, to add video games and video streaming services to the infotainment system, and to launch bleeding edge features like Advanced Summon. In the case of Joe Mode, Tesla took a feature request from an owner, implemented it via an OTA update, and named it after him.

Will Ford make the Mach-E faster, better, and more fun to own with OTA updates like Tesla has? Perhaps, but the record so far from automakers that have the technology but don’t use it the way Tesla does suggests otherwise.