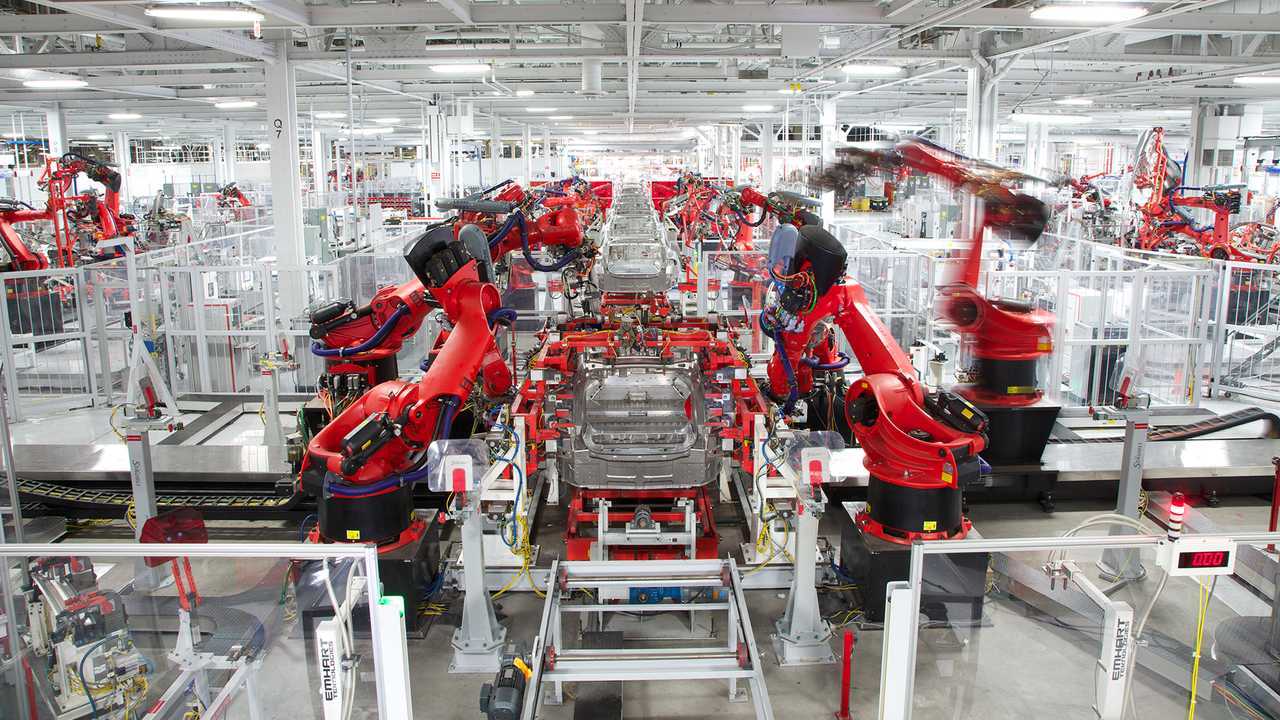 When patriotic consumers ask which country’s citizen were employed to build their EV, Ford won’t have a good answer for them, but Tesla will. That’s because, despite being named after the All-American Mustang, the Mach E will be built at Ford’s plant in Cuautitlan, Mexico.

Mustang faithful are already having a hard time swallowing the fact their beloved brand will appear on the flanks of a crossover SUV; will they be able to accept that it’s built south of the border too?

Teslas are built in the United States at the company’s plant in Fremont, California with batteries and components manufactured at its Gigafactory in Reno, Nevada.

CNBC Takes Us Inside The Tesla Gigafactory: Video
⠀