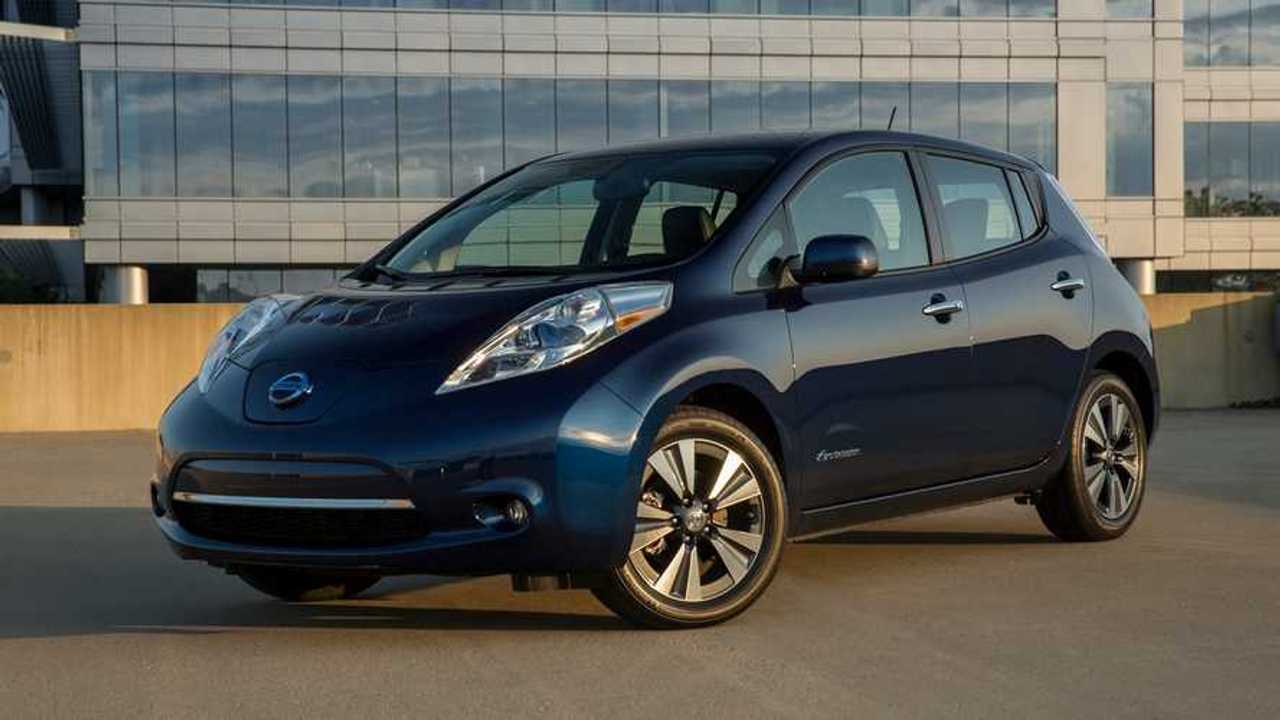 The compact Nissan Leaf hatchback has been available nationwide since 2011, and for many of those years was the top seller among electric cars, which makes used models plentiful in the resale market. It performs well, though isn’t as sporty feeling as some of the other models represented here. Examples from the 2014-2016 model years were sold nationwide, with a Level 3 charge port optional. They offered an estimated range of 84 miles on a charge, and an EPA rating of 126/101 MPGe. The SV and SL trim levels on the 2016 version came with a higher-capacity battery pack that upped the range to 107 miles with a rating of 124/101 MPGe. That makes it the longest-range model among our five picks. (The higher-capacity battery became standard in 2017, and the Leaf’s range was boosted to 151 miles with a 2018 redesign; the Leaf Plus was added for 2019 with a 226-mile range.)