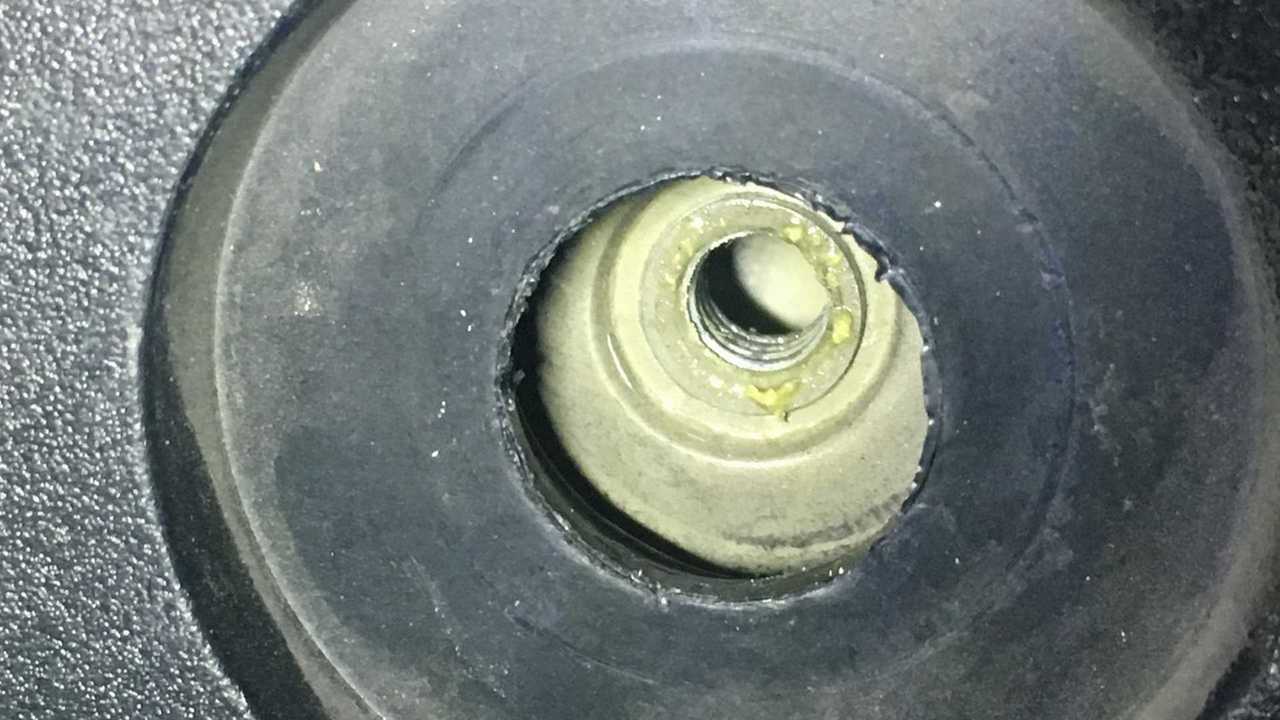 We have not been able to talk to everyone with issues with the Model 3, but their reports are public, such as this one from Nikola M3 at Tesla Motors Club forums. He saw his Model 3 was lacking some bolts on the car’s lower aero cover. He discovered that after a tip from another owner that the bolts there were finger-tightened.

This is not the first time we hear about that. The Rich Rebuilds YouTube channel recently published a video showing what has to be done when servicing the Model 3. Chad, The Electrified Garage’s main technician, says at around 19:20 that he once had a Model 3 with a missing bolt on the supporting plate for the subframe. And that can cause a really big problem.