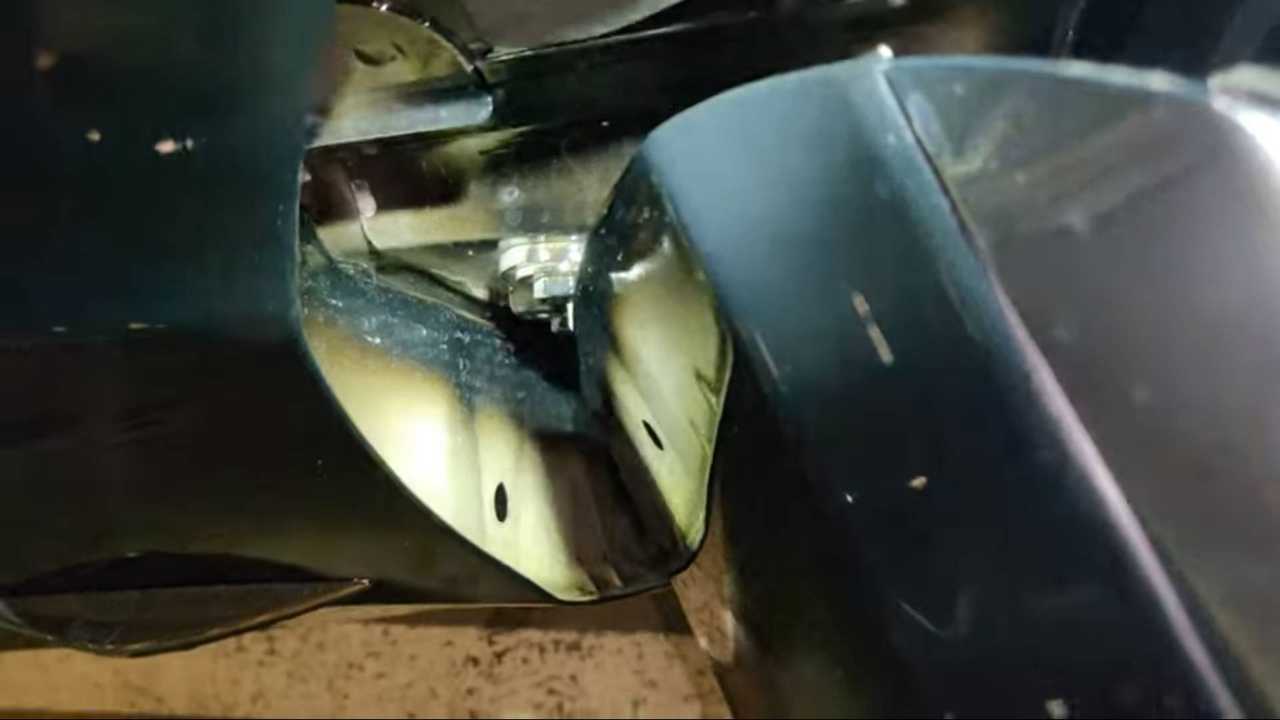 Joni Savolainen spend €84,107 for a fully loaded Tesla Model 3 Performance, including FSD (Full Self Driving) and EAP (Early Access Program) on March 29. A month later, he noticed his car had paint issues.

He took it for an inspection and the Finnish Chamber of Commerce told him his car had a thin and fragile paint. His car now presents chips and is starting to rust at some points. Savolainen is one of the more vocal frustrated customers the Model 3 has. Besides trying to get his car repaired, he is also helping customers with similar problems. Tesla says the issues with his car’s paint are none of its concern.