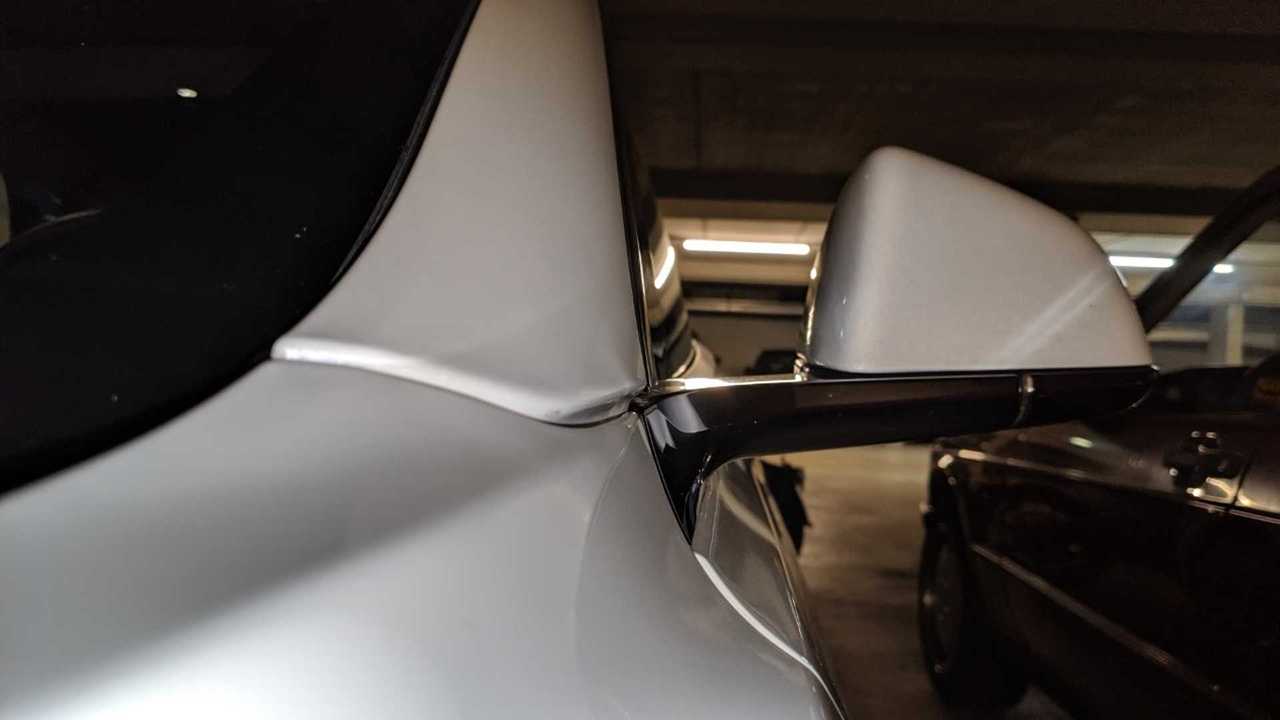 The left side of the Model 3 is especially prone to this alignment issue. One of our readers had this in his car but preferred to remain anonymous. He said this:

“I've seen it at least on four other Model 3. They all have been between 200000 to 240000 VINs. I am not sure if other series were also affected, but all these cars had the same issue: the panel was touching the frame at the driver’s A-pillar, while the passenger side was always fine.”