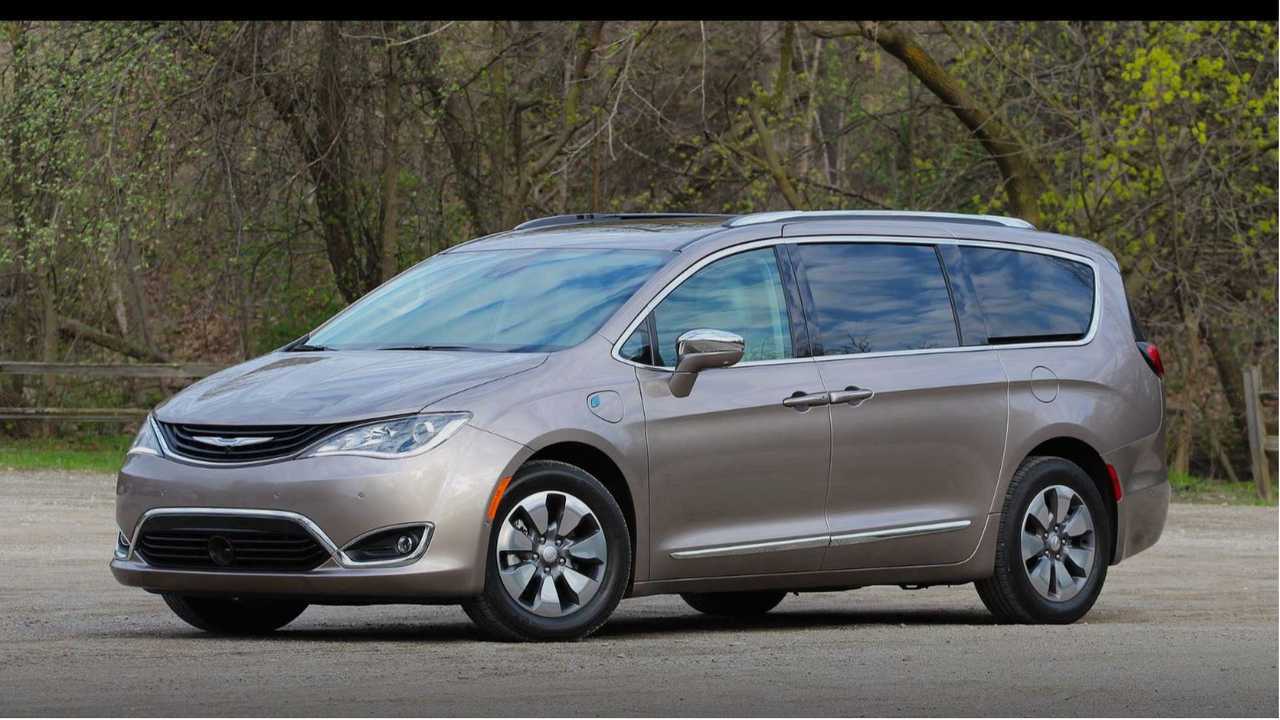 Some say the Chrysler Pacifica Hybrid is just too expensive — even when you do the math to figure out how much "gas money" you'll be saving — and that may be very true. Financing a $40,245 minivan will set you back some $700 a month even with a zero-interest loan, which many people won't qualify for. That doesn't make it a bad choice, it's just not cheap.

You can plan on a payment of $800 or more to own this beast. Sure, you may get the $7,500 rebate down the road, and that could help offset costs considerably. But, as folks are shopping, they see the gas-powered Pacifica for $13,000 less, in addition to ridiculously low lease incentives like $199 per month. This makes the PHEV a hard sell, despite its strengths.

It's important to note that with the best incentives you can lease a Pacifica PHEV for around $450 a month with some $4,500 down. You'll pay about $20,000 over three years only to return the $40,000 car to a dealership. If you can buy it, it's definitely a better choice financially.

According to the EPA, if you opt for the "hybrid" you'll save about $800 per year on fuel costs. So, if you plan to finance and own your Pacifica Hybrid for 16 years, you may break even. If you lease it, your severely underwater no matter how you look at it, but hey, many argue the Pacifica Hybrid is well worth it.

With all of that said, if you can afford it, the Pacifica Hybrid really is a terrific vehicle. It's very well-equipped and it's the only three-row plug-in on the market today, aside from the Tesla Model X, which costs more than double.