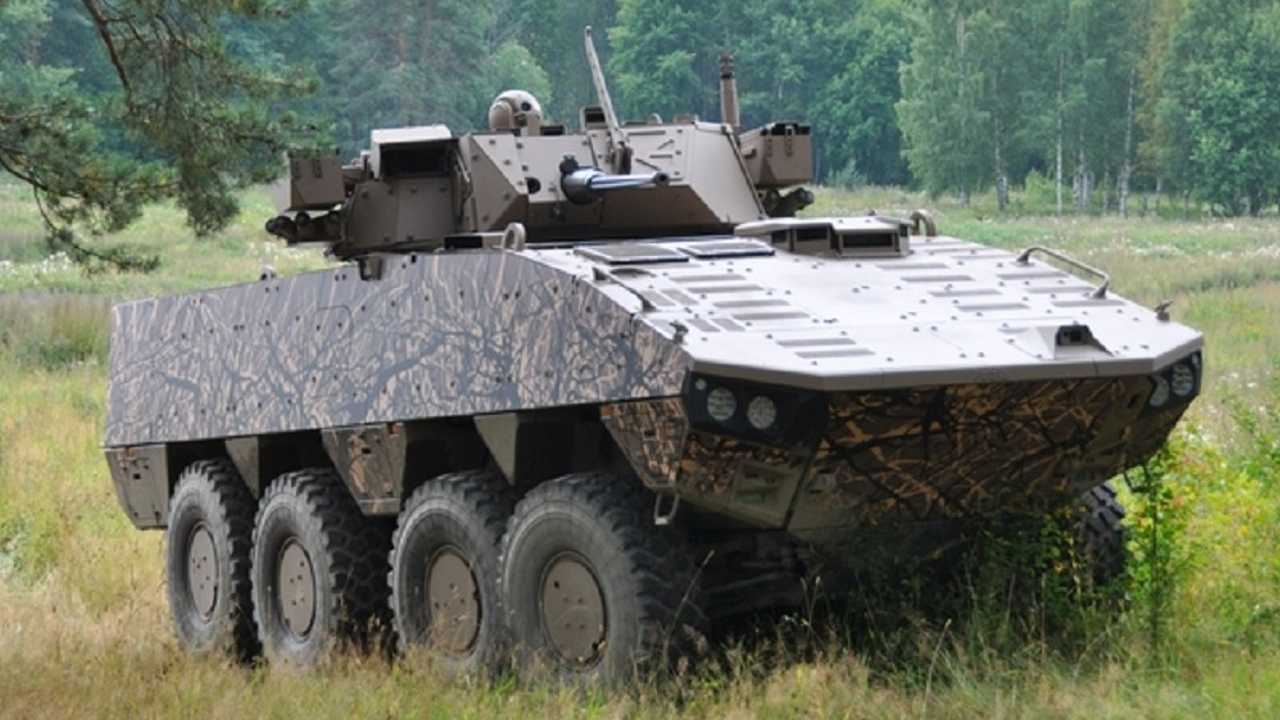 As you'll notice quite quickly, these modern-day military personnel vehicles all have that odd, almost flat front end and that is what connects them to the teaser released by Musk.

This is the Patria AMV XP. It's a newer, improved and more capable version of the Patria AMV, which is currently one of the best-armored personnel carriers in the world.

It was first publicly revealed in 2013. Solvakia placed a big order for this carrier and will see some 81 delivered by 2024.