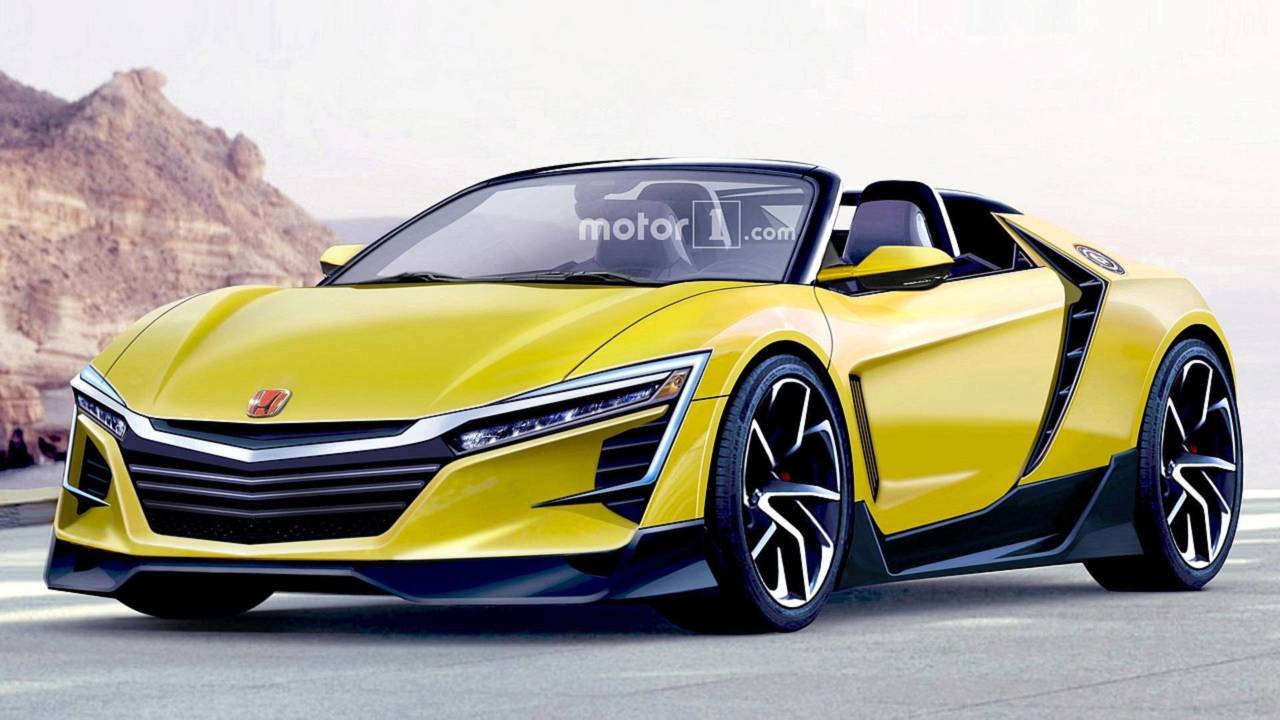 Honda hasn't confirmed a new S2000. In fact, the company has gone out of its way to deny its revival. But we won't consider that a death blow yet; there have been plenty of rumors suggesting the return of the S2000. And even though Honda isn't convinced the sporty convertible makes sense right now, there's no telling what might happen in three years. Fingers crossed.