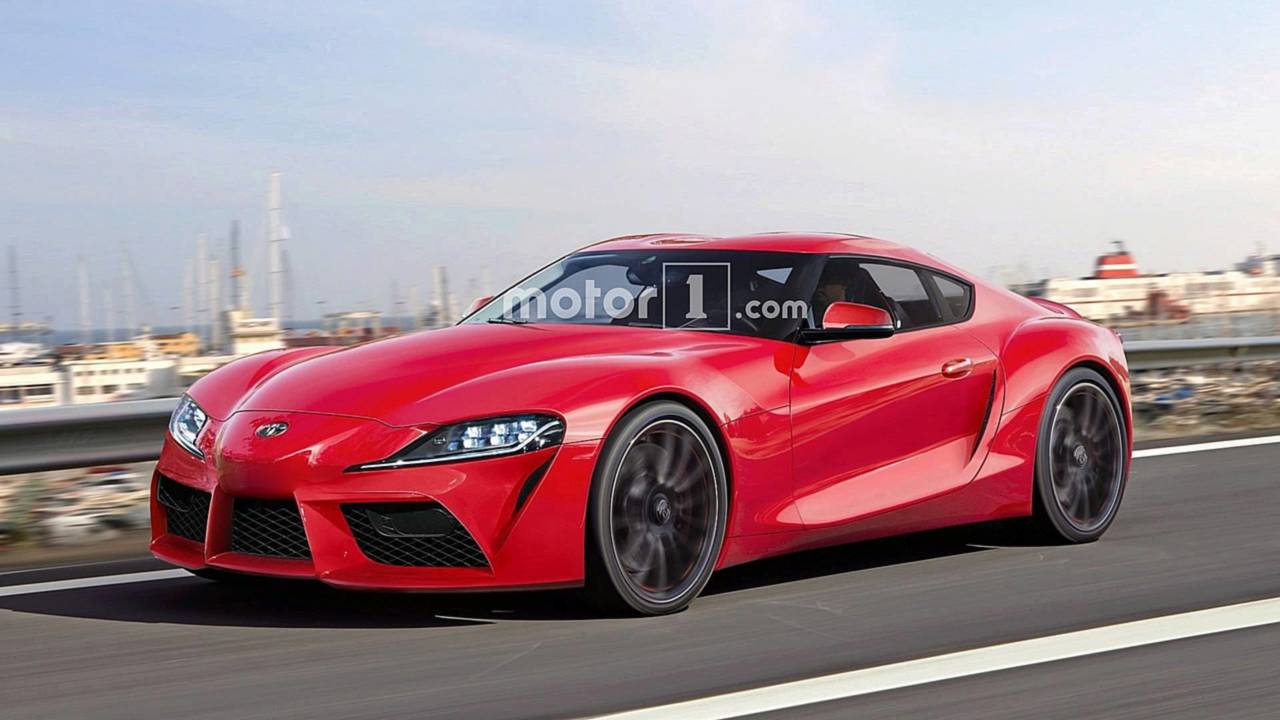 Toyota has been teasing its new Supra for nearly 10 years (the FT-HS concept debuted in 2007). But now it appears we'll get our first look at the new sports car in a few months. A camouflaged prototype sprinted up the hill at Goodwood, meaning a fully uncovered car shouldn't be that far off. Reports suggest it will come powered by both four- and six-cylinder engine options, and could have as much as 335 horsepower (250 kilowatts) on tap.