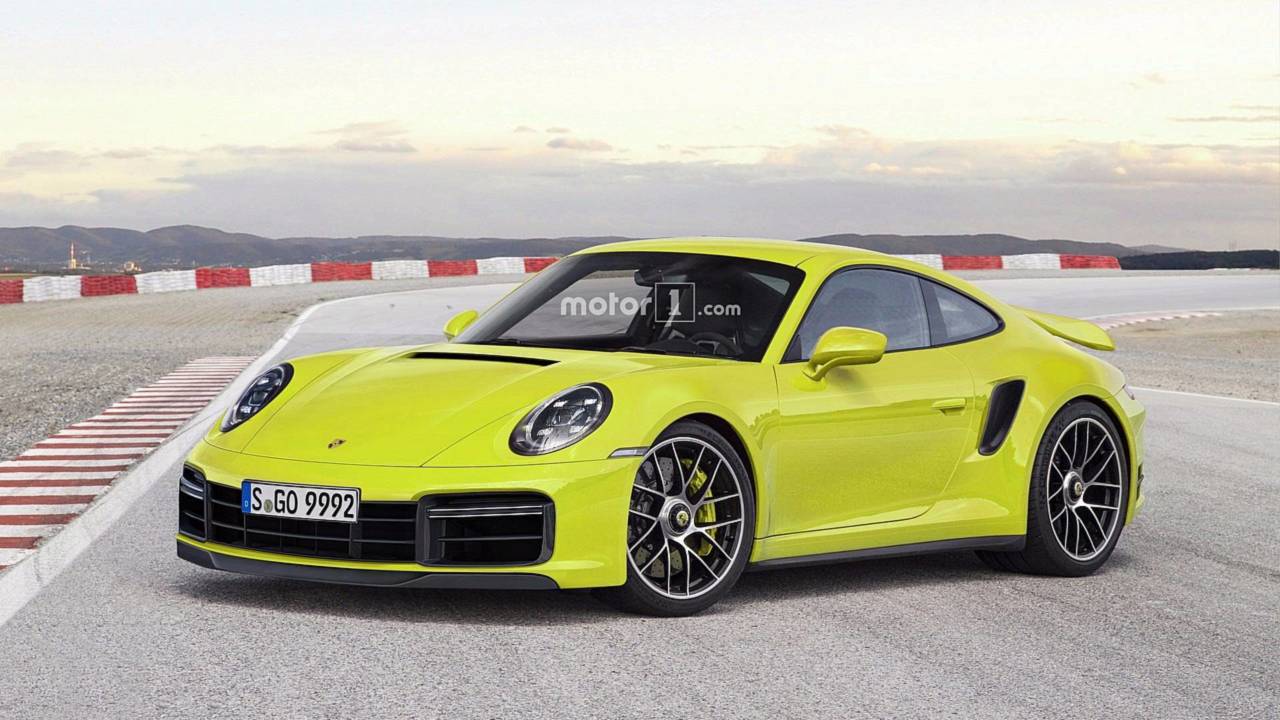 Porsche has pretty much shown the 911 in full; recent spy photos previewed an uncovered version of the sports car on public roads. But we're still some time away from an official debut. Reports suggest we could see the new 911 at the Paris Motor Show in October, with hybrid and performance variants to follow in 2019.