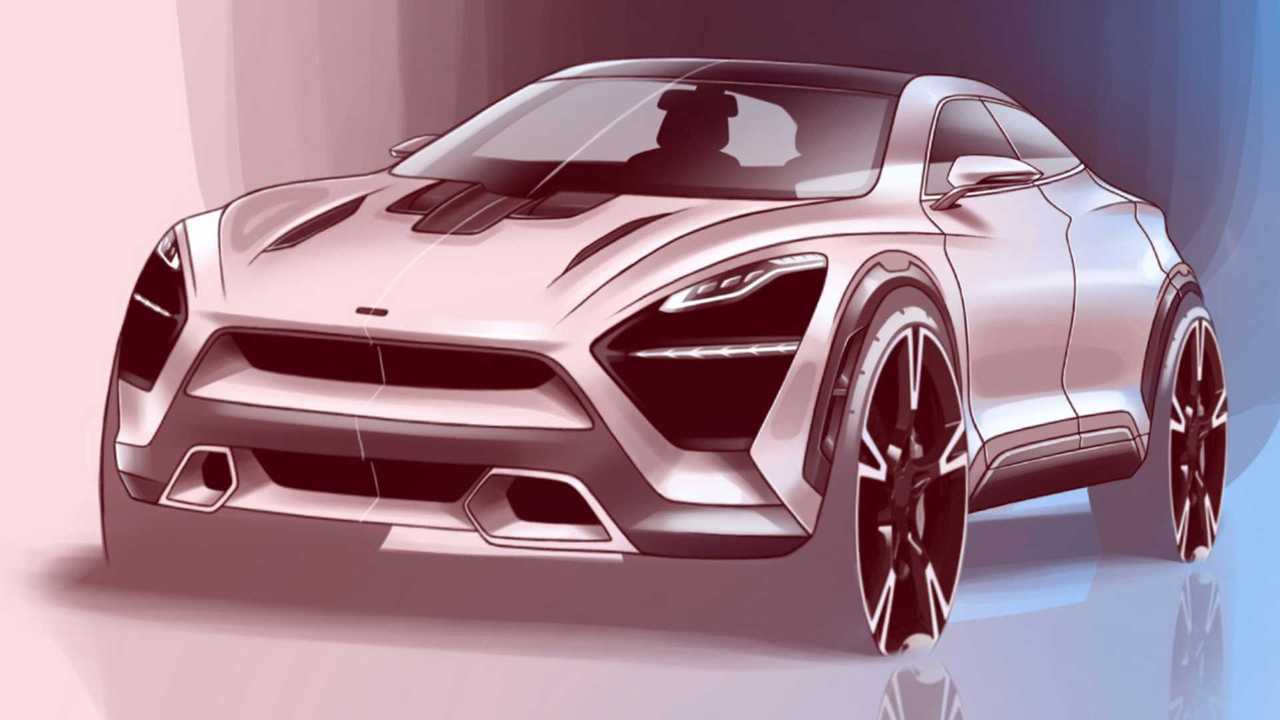 McLaren has said time and time again it has no plans for a crossover. The company will focus on sports cars and supercars exclusively. That said, one artist imagined a high-riding McLaren in the virtual world that actually looks enticing. We can only make an educated guess as to what type of engine it might have, but maybe a hybrid version of the 720's twin-turbo 4.0-liter V8.